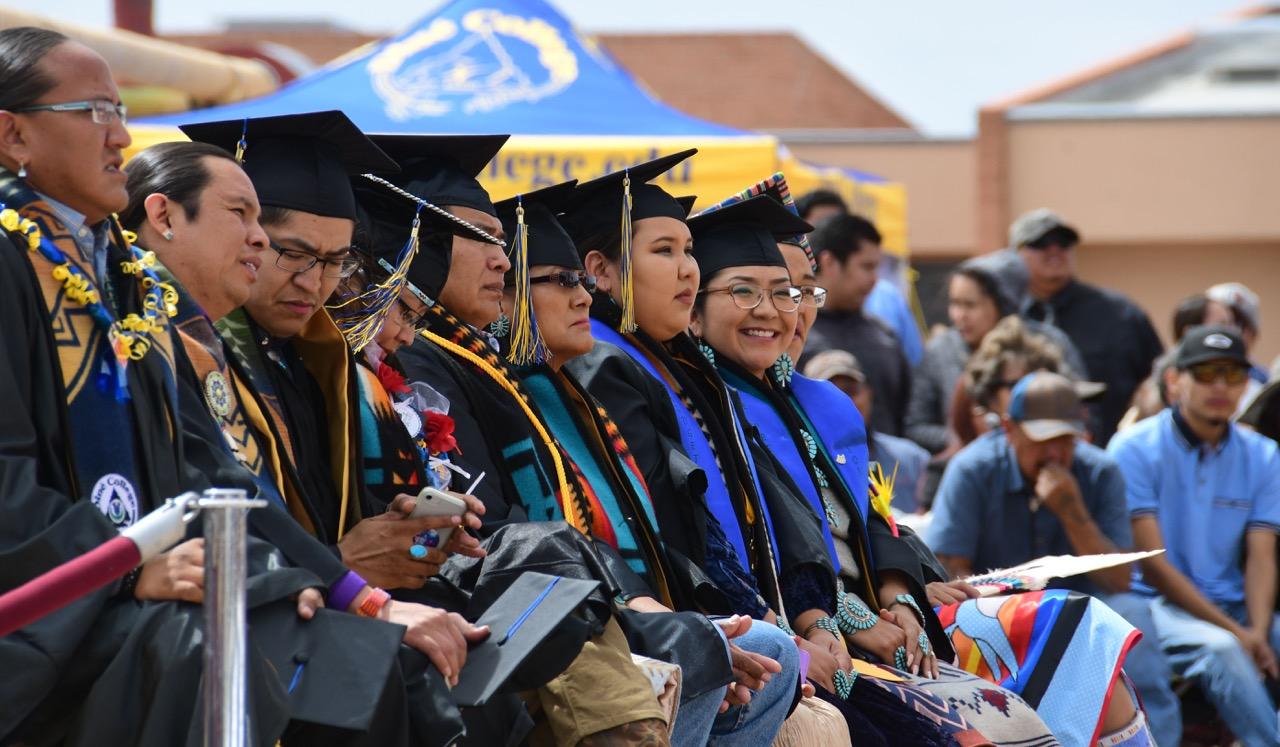 It's hard to get medicine man Tydean Davis to sit down for an interview, because he's so busy. So we talked by phone between ceremonies.

"Over the weekend I had three nights of singing," Davis said. "I started Friday night out in Roundrock, Arizona... and then we were done Saturday morning. I slept a couple hours that day. Then I went to another residence out in Cottonwood, Arizona. I sang all night Saturday night then finished Sunday morning. ... And then that doesn't stop."

He's in high demand because there are so few Navajo healers. Four decades ago there were almost a thousand "hataaliis," as they're called. Today that number has dropped by two-thirds. And the number of ceremonies has been cut in half, as many healers are dying with their knowledge.

Historically the Navajo relied on the earth and medicine people to heal. As the federal government has forced generations of Navajo to assimilate, the tradition is fading. Many Navajo say the survival of the medicine man and woman is crucial to the survival of the culture.

As a teenager, Davis saw this as a crisis and was compelled to do something about it. He decided to drop out of high school to become a medicine man.

"I thought that the Navajo traditional ceremonies were more important to learn because right now the way I see it even then back in high school, we were in a state of emergency," Davis said. "The traditional way of learning — the ceremonies, the prayers — they're starting to fade away."

Davis always knew this was his calling. When he was three years old his family was driving home from a ceremony, when Davis began to sing the sacred songs. His parents couldn't believe what they were hearing.

"They rushed off the road in excitement," Davis said. "To them it was a blessing."

His grandfather was a medicine man, but he died before he could share his knowledge. (Traditionally the ability is passed down from one generation to the next within clans.) Davis sought a mentor in a friend of the family. He assisted this medicine man for 19 years before finally being initiated.

"I still follow him," Davis said. "They always say you will never learn it all." 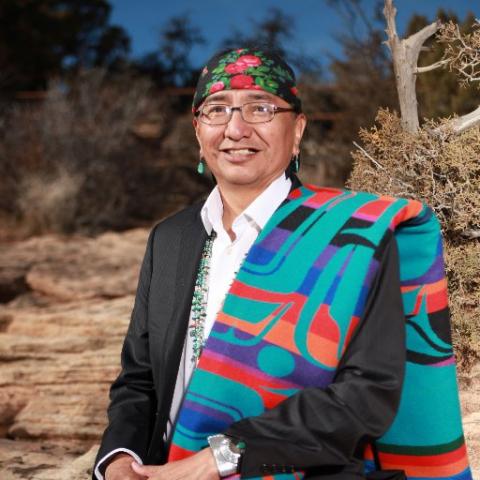 Rex Lee Jim
"When the college was founded, the whole point was to relearn or sustain who we are as a Navajo people," says medicine man Rex Lee Jim, who is helping Diné College develop a healing practitioner program.

"It's a lifetime commitment — something that comes out of your heart," Jim said.

Courses in language, psychology and ethics will be taught in the classroom but Jim said much of the learning will take place in the hogan.

"The actual learning will be the way it's always been done traditionally," Jim said. "It will take place at the ceremonies, wherever the medicine man asks the young man or woman to be."

While a student may get a certificate in Diné Studies in four years, it still may take several more years to be initiated as a healer by a mentor.

But Jim sees the college as the perfect place to prepare today's medicine men and women for modern problems.

"Today we have problems stemming from suicide, methamphetamine, domestic violence because of alcoholism and so on," Jim said. "That requires a different way of doing ceremonies in terms of how you counsel people ... I’ve seen people healed cured by certain illnesses that they couldn't get done through the western hospitals. This is a health system, a system that has sustained us for centuries and it’s not just about singing and praying. In the end we're interested in creating a health system where both the western and Navajo traditions come together to help and support one another because we need all the help to create a healthier, stronger Navajo Nation."

Some Navajo said a college isn't the appropriate setting for this program.

"I feel like non-Navajo outside people it's not for them," said Vangee Nez, the education program manager for the Office of Standards, Curriculum, Assessment and Development at the Department of Diné Education. "If someone wants to seek healing, they should seek their own culture first."

Her department is a separate Navajo government agency, which also offers a healing practitioner apprenticeship.

"When it comes to sacred knowledge, those things need to be protected," Nez said. "It would become institutionalized and that's not what our medicine people want. They don't want it to be considered academic. And with the institution, they can't be discriminative and say, 'no, you're not Navajo and you can't take this.'"

But Rex Lee Jim said the medicine people — the mentors, not the college — will decide whether a student is qualified to be an apprentice.