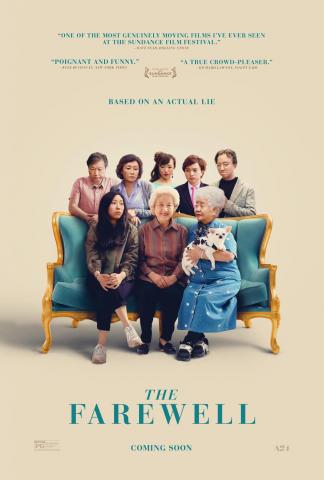 “The Farewell” is a film about grief, family and cultural divides. Rapper and actress Awkwafina plays Billi, a Chinese American who returns to China to visit her terminally ill grandmother. The catch, however, is that “Nai Nai” doesn’t know she’s sick.

The film premiered at Sundance earlier this year to much acclaim and has already exceeded box office expectations despite its limited release. The story rejects the stereotypes that have followed the Asian American community, and is one of a handful of recent movies that tell compelling stories with a diverse cast.

Dorinne Kondo is a cultural anthropologist and professor at the University of Southern California. She joined The Show to talk about the film.