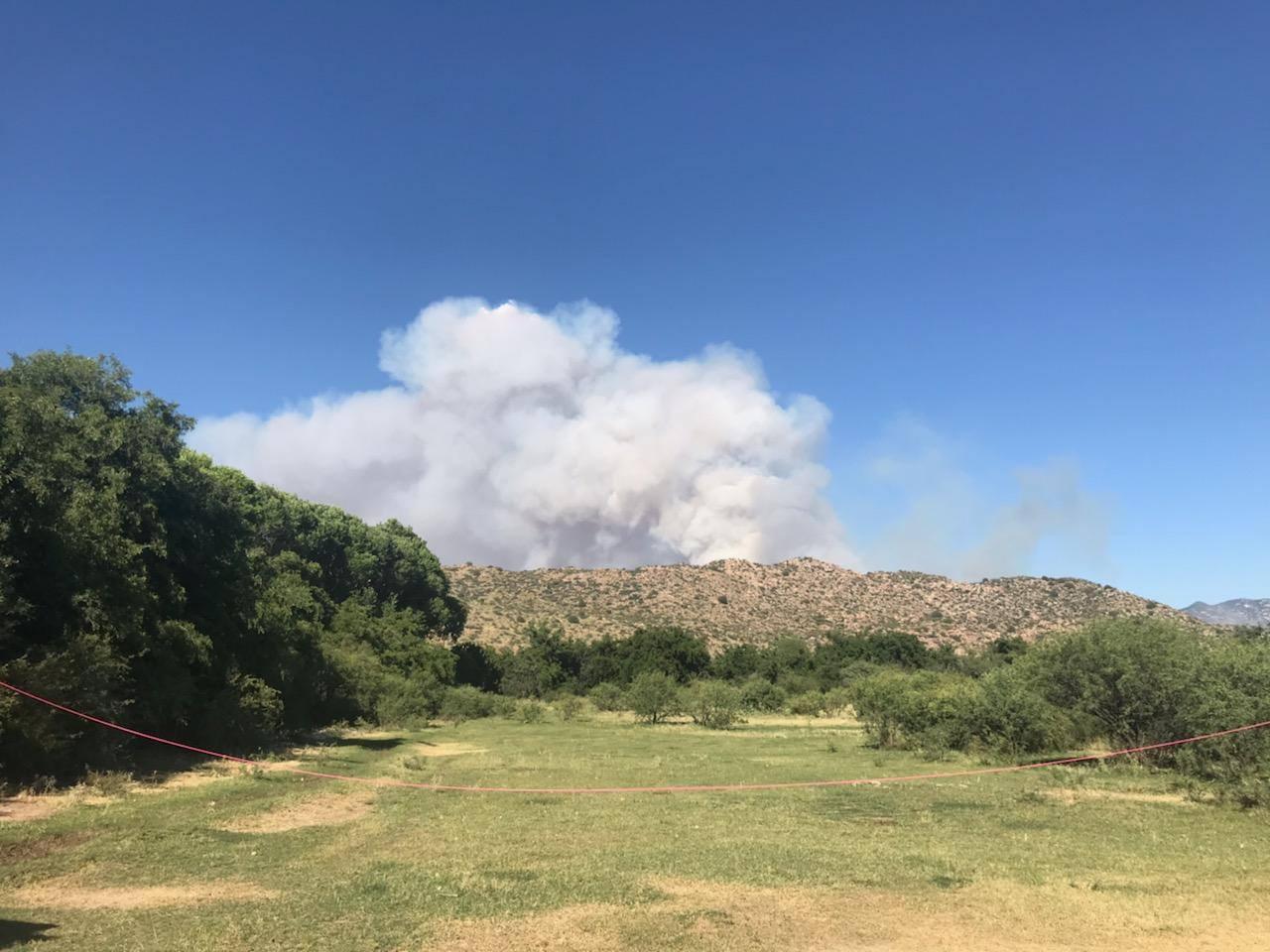 The Cellar Fire has burned about 6,500 acres just south of Prescott.

Although it is 0% contained, Gabrielle Kenton, spokeswoman for the Prescott National Forest, said the fire is stable due to weather conditions.

“It’s certainly hot and dry, but not nearly as hot and it’s not as windy. So that certainly does help. High winds are one of firefighters’ worst enemies,” Kenton said.

She said the fire has not grown much since Wednesday. Residents near the fire have been told to be ready to evacuate.

The fire was caused by a lightning strike on Sunday.