'There's No Crying In Newsrooms:' The Stories Of Women In Journalism 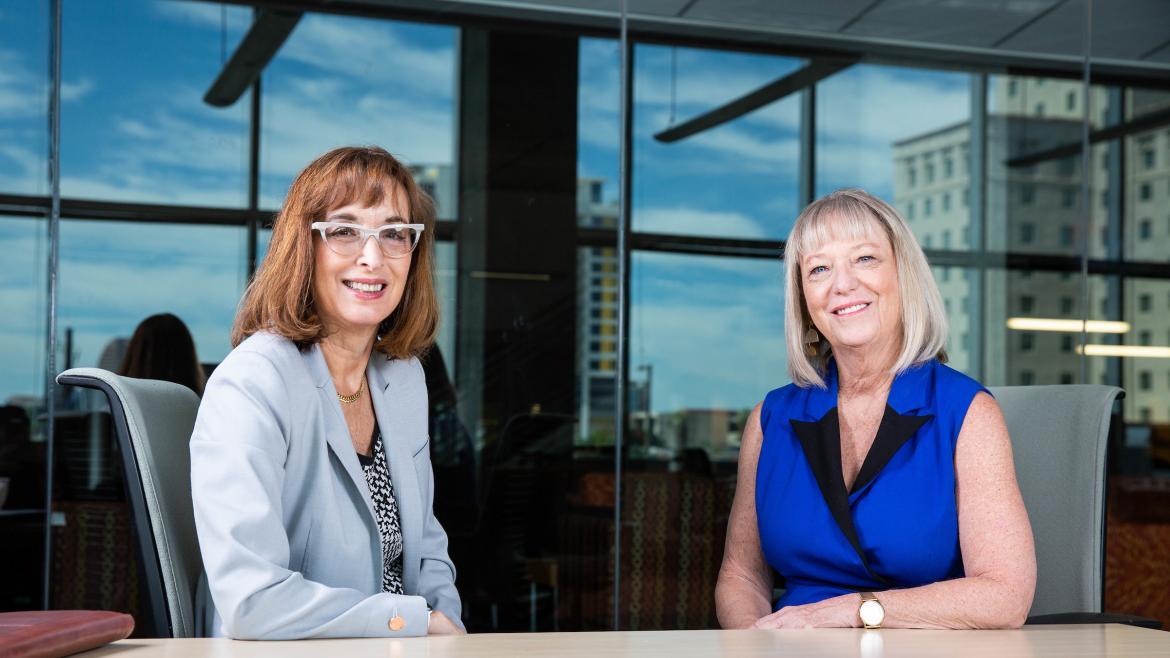 ASU Now
Julia Wallace (left) and Kristin Gilger wrote the recently-published book "There’s No Crying in Newsrooms: What Women Have Learned About What It Takes to Lead."

Newsrooms, like most other workplaces, have been dominated by men in management and other influential roles since the earliest days of journalism.

That often limited opportunities for women and cultivated a certain kind of behavior, one that often involves heightened aggression, yelling and other temperamental behaviors.

To some extent, that has changed, but not entirely.

After interviewing well over 100 current and former print and broadcast journalists — mostly women — Kristin Gilger and Julia Wallace wrote the recently-published book "There’s No Crying in Newsrooms: What Women Have Learned About What It Takes to Lead."

It is full of stories about what women have accomplished, achieved and learned in newsrooms — often under trying circumstances.

Gilger is senior associate dean at ASU’s Walter Cronkite School — and the mother of The Show's co-host Lauren Gilger. Wallace is Frank Russell chair at the Cronkite School. They joined The Show to talk about what they learned.