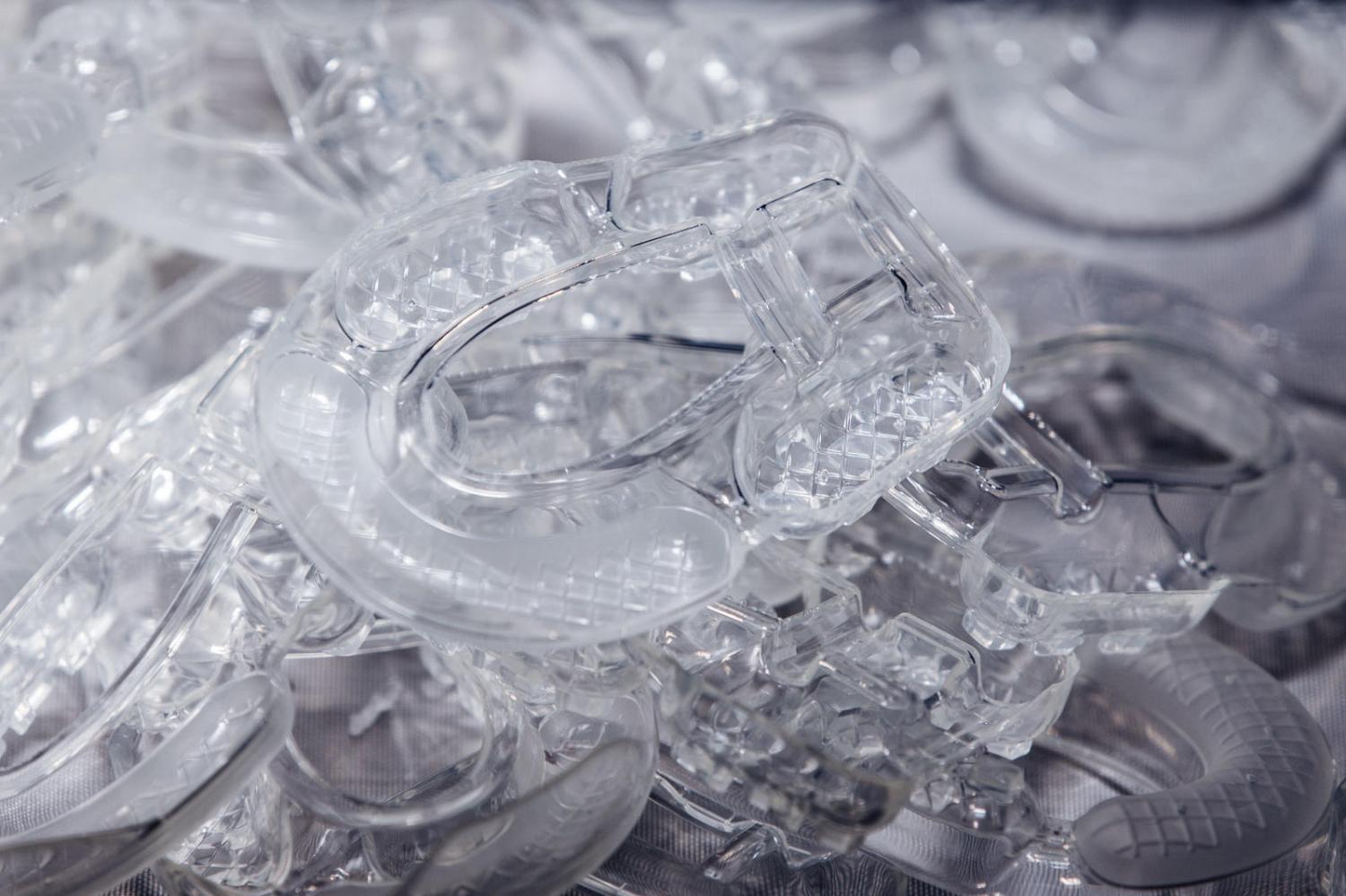 Nike announced Thursday that it will move forward on a manufacturing facility in Goodyear.

Nike said the factory is expected to generate over 500 full-time jobs and result in an investment of at least $184 million.

In a written statement to KJZZ, Goodyear Communications Director Tammy Vo said “Nike joins a growing list of Fortune 500 companies who proudly call Goodyear, Arizona home. We are excited to partner with them to bring high-quality jobs, breakthrough technology, and advanced manufacturing to our community.”

The news comes after Gov. Doug Ducey said via Twitter that Arizona would withhold up to $1 million in economic development funding in response to Nike pulling a Betsy Ross flag-themed shoe. Ducey faced criticism on social media when he appeared in public wearing Nike shoes days later.

Ducey applauded Thursday's announcement. He said in a tweet, "This is good news for Arizona and for [Goodyear]. 500 plus jobs. Over $184 million in capital investment. Arizona is open for business, and we welcome Nike to our state."

This is good news for Arizona and for @GoodyearAZGov. 500 plus jobs. Over $184 million in capital investment. Arizona is open for business, and we welcome @Nike to our state. https://t.co/ZLPkcs3dkD

Nike confirmed its commitment to Goodyear in a press release, saying the Air Manufacturing Innovation facility will produce the company's signature Air soles.

"The expansion of Air MI in Arizona helps us keep pace with the growing demand for Nike Air and also greatly increases the size of our U.S. manufacturing footprint," said Eric Sprunk, Nike’s chief operating officer. "We want to thank the State and City of Goodyear for their partnership as we continue to accelerate our growth."