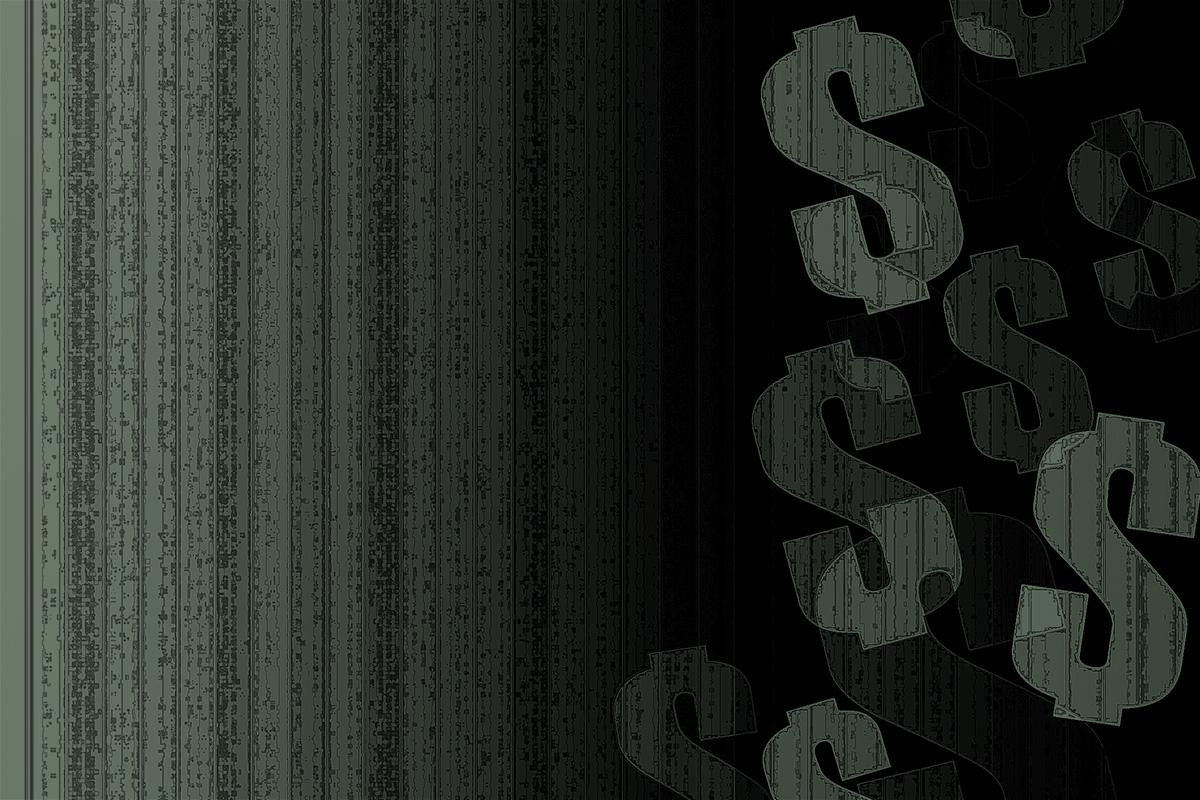 LAUREN GILGER: It's been eight months since Phoenix voters overwhelmingly approved a ban on so-called dark money in local campaigns. This week Phoenix Mayor Kate Gallego announced the ban will go into effect, it's been under legal review by the governor's office since it passed in November. Mayor Gallego hailed the move as momentous for the city that truly had bipartisan support.

KATE GALLEGO: Voters approved this proposition with 85% support. That is overwhelming numbers that makes it about as popular as chocolate ice cream. So we're really excited to see that voters across party lines, across ages, agree we want open and transparent elections.

GILGER: She says this is personal to her and she hopes the effects of the ban will be felt in future city elections.

GALLEGO: I'm really hopeful that it will be a more positive election with people being more accurate if they have to put their name on it. There is a real need to be accountable to what you're saying. I was attacked with dark money from people who actually agreed with the stance they were attacking me for. I think voters need to know that and know it's pure politics and not really people who care about the issues. So I'm very optimistic that we'll have more positive fact-based elections in the city of Phoenix.

GILGER: So what took so long and how have the politics surrounding dark money affected this? Kory Langhofer is a managing partner at legal firm Statecraft and focuses on election law. He also served as counsel for President Trump's campaign and transition team. I began by asking him about this eight month long legal review. What does that process look like?

KORY LANGHOFER: So once a charter city adopts a charter or an amendment to the charter it gives it significant latitude and in some cases the ability to adopt laws that are different from the laws it would apply outside the charter city, the ordinarily applicable statewide laws. And for that reason, the Arizona constitution gives the governor's office the ability to review and approve charters and charter amendments before their final will take effect. So in this case it appears the governor's office is taking quite a while to look this over. It's a pretty controversial amendment in the city of Phoenix and it's not unprecedented, there's a similar amendment in the city of Tempe, but it's not one that has a lot of political support. The Governor's Office I suspect they just ultimately concluded they didn't have a legal basis for not approving it and therefore signed off on it, although begrudgingly.

GILGER: So give us a sense of how this squares with state law, because we saw this issue, like you mentioned, flare up when Tempe passed a similar ban.

LANGHOFER: So state law in Arizona is reasonably protective of donor privacy. If you follow a certain set of rules, you can give money without being publicly identified in the state of Arizona, even if the people you give that money to are politically active. It's not easy. There's a long set of rules that needs to be followed, but it can be done in Arizona it is done with some frequency so that won't really be possible in the city of Phoenix as long as they enact an implementing ordinance. They do have a little bit of follow up work to do with the ordinance. But once they do that, political activity in the city of Phoenix will likely be fully disclosed going forward.

GILGER: So what does it mean then that there is sort of a patchwork of laws like this, like in certain cities like these two that have passed this ban as opposed to a statewide law, which by the way we should mention there is a campaign by Terry Goddard and some others who are trying to raise money and signatures to get a statewide ban on dark money on the ballot again, but that at this point doesn't exist. How do you deal with the fact that these laws will apply differently in different places?

LANGHOFER: It makes it difficult for politically active organizations and politically interested individuals to know what their options are. You drive across town, you know Phoenix is a large area you'll pass through five or six cities as you drive across town. You wouldn't know the laws change every time you cross one of those lines. In most states, the laws don't have significant changes on the local level. There is a statewide campaign finance ordinance or statute that governs and that's more or less it. Arizona is starting to not follow that trend on this issue of donor privacy.

GILGER: And let's talk about why that is what it what is the political debate around this? I mean, Phoenix voters approved this, but you know others like the Greater Phoenix Chamber of Commerce were really opposed to it.

LANGHOFER: My own view is I think the simplest explanation for why this is controversial and who opposes it doesn't do with a principled discussion about whether donor privacy is good or bad. I think it's easiest to predict where someone falls in this debate by looking at their other political beliefs, are they a Republican or a Democrat? After the 2010 and 2012 elections, it was almost entirely Democrats who oppose donor privacy because Republicans were primarily using undisclosed contributions to impact elections. That has largely shifted though. And so I think most of the energy on the political left has been lost on this issue. But you do have some holdouts, like you mentioned Terry Goddard. It's his third time around trying to change statewide law on this. I think that you just don't see a lot of people who are interested in it anymore because now everyone's participating equally.

LANGHOFER: Thanks, it's been a pleasure being on.