Paris Chansons Carry You To The City Of Lights Through Music 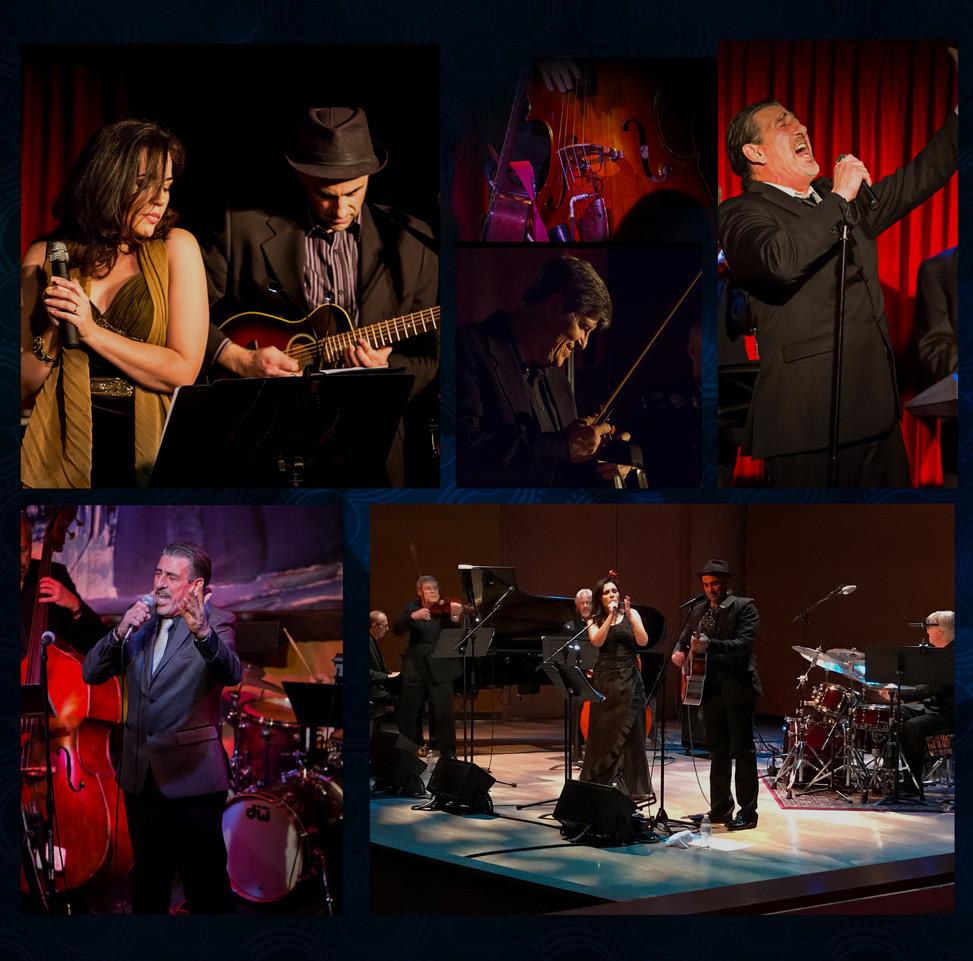 What do you think of when France is brought up?

For most, Paris is what comes to mind as well as the iconic music often attached to its streets. Romantic strains from an accordion or violin with some French lyrics can instantly transport you to a cafe in Paris sipping espresso. And that’s exactly what Julia Kantor and her group, Paris Chansons, do when they perform.

Kantor is originally from Ukraine, and studied and lived in Paris where, she says, she fell in love with the language and the music. She launched the ensemble five years ago alongside her husband and a diverse group of musicians in Los Angeles.

Paris Chansons will be performing at the Musical Instrument Museum on Saturday and Sunday.