Ducey Not Among Governors Calling For Increased Fuel Efficiency 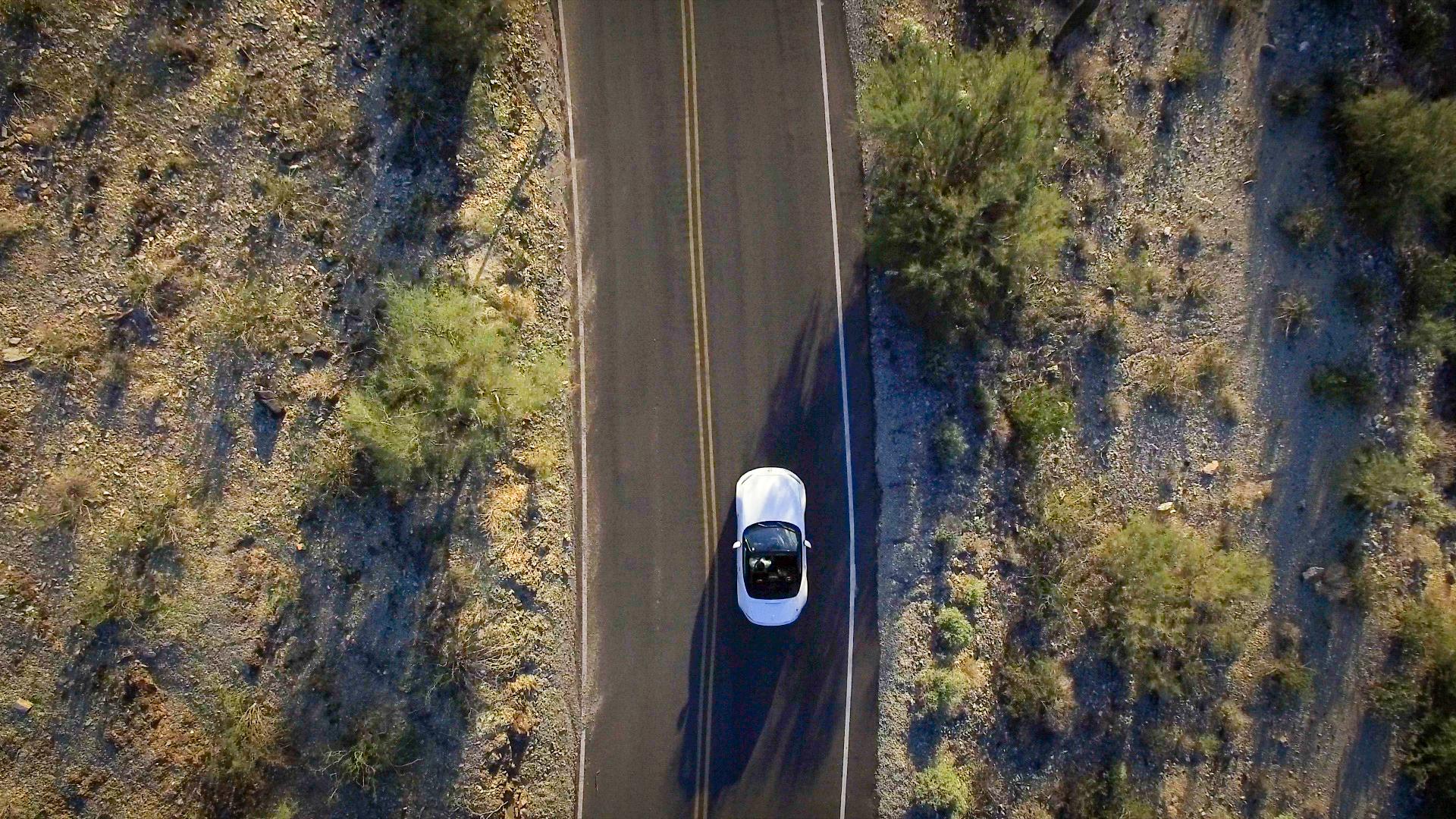 Governors of 23 states and Puerto Rico this week urged the Trump administration to adopt a stronger fuel economy standard for vehicles.

Arizona Gov. Doug Ducey was not one of those governors.

Under previous rules, car companies would have had to average almost 55 miles a gallon by 2025. But the Trump administration has proposed capping that requirement at 39 miles a gallon.

Whatever the administration decides, California will have a waiver to write its own rules.

In their statement, the governors of California, Nevada, New Mexico and other states called for “one strong national standard.” They want to reduce carbon emissions and air pollution.

Ducey's absence came even though back in 2017, as the federal Environmental Protection Agency was reconsidering the rules, Arizona’s Department of Environmental Quality (ADEQ) urged keeping the original plan.

“Vehicle emissions contribute to air quality challenges in a significant portion of the state,” former Air Quality Division Director Timothy Franquist said in a letter submitted to a request for comment.

At the time, Franquist called the standards “an effective and vital measure to improve air quality and better protect public health and the environment.”

ADEQ didn’t make anyone available for an interview on this week’s letter from the bipartisan group of governors, who are members of the United States Climate Alliance.

EDITOR'S NOTE: This story has been updated to clarify that the coalition of governors is pushing for a stronger fuel economy standard.