How A Phoenix School District Stepped Up To Help House Migrants 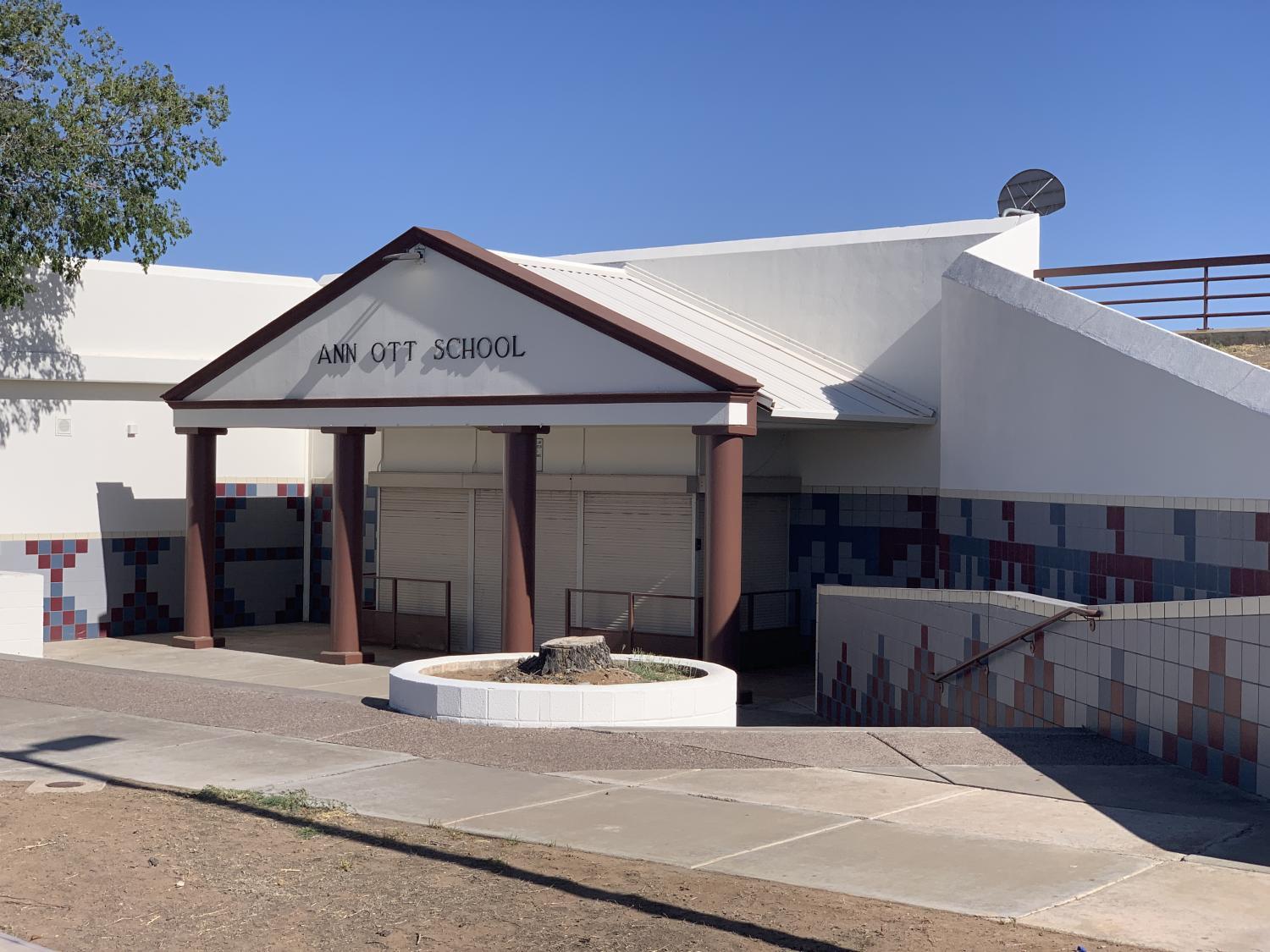 LAUREN GILGER: And now let's turn to the ongoing struggle to house the migrants who are being released in the Valley every day by immigration officials. The stream of migrants, many of them families, who are coming to the U.S. to seek asylum continues to put pressure on aid groups who offer them housing and care after they are released by ICE. Almost four months ago, local aid groups called on governments to provide a facility to help house these families. None stepped forward. But now a centralized overnight shelter could open as soon as this week. And we're joined now by KJZZ's Matthew Casey with our Fronteras Desk with more. Good morning, Matt.

GILGER: So I understand these nonprofit aid groups found a school district that agreed to let a shuttered school be used as a transition shelter. Which district stepped forward?

CASEY: It's the Phoenix Elementary School District No. 1. They're letting a coalition of aid groups led by the International Rescue Committee use Ann Ott School as a shelter. The building is near the Greyhound bus station and near the airport, and it closed to students in 2007. The district has been paying about $95,000 a year to maintain it.

GILGER: Can you tell us more about the need for a temporary shelter?

CASEY: Well, one of the coalition's major points at a recent public hearing on the whole shelter plan was that the current system — built ad hoc style since last fall as you'll remember — is stressed to the max. So there's been increased talk of this strain growing since it started to get hot. You know, some volunteers left town for the summer. That cost to host migrants went up because people need air conditioning, right? So for months, people have been saying over and over they need an overnight shelter. I've heard it described by a social services executive as an obvious professional response to what's happening.

GILGER: So how has the government response been to releasing migrant families into metro Phoenix compared to cities elsewhere?

CASEY: Well, I just think it's really interesting that a school district as the government entity that has agreed to step in here because local aid groups have sought help from just about every level above a school board. So they went to the feds, our senators, our congressional reps, the state and cities. That they have gotten no help sets the Valley apart from places like San Antonio, Albuquerque, Tucson and San Diego, where local government has stepped in. 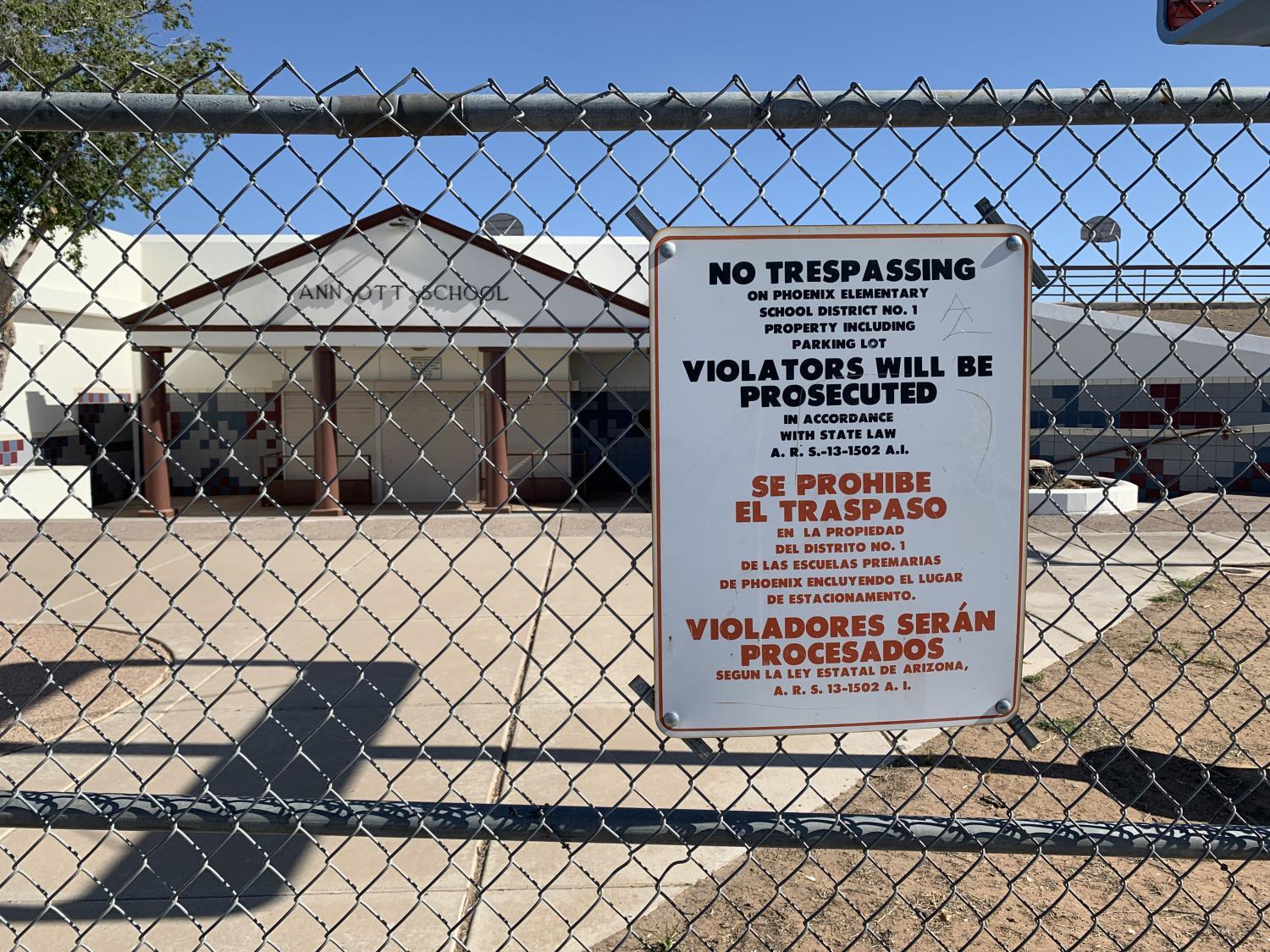 GILGER: OK. So what's next for this then, Matt?

CASEY: Well, the building has to make city code first. First and foremost, it has to be safe. That's expected to happen this week, and I'm told they could start taking migrant families in at that point. The coalition would be taking a risk by opening the shelter before the middle of next week, though. That's because someone could appeal those city's recent zoning decision that let the whole plan go forward. A neighborhood group has said it will challenge this. It's unclear if they actually have yet, but the window for them to do that again isn't until next week. If there is an appeal and things get delayed, attorney Paul Gilbert, who represents the IRC's coalition, tells me he's confident the original decision will be upheld.

GILGER: All right, that's KJZZ's Matthew Casey. Matt, thanks for the update.

EDITOR'S NOTE: The International Rescue Committee has access to the Ann Ott School campus to make repairs so the building can be transformed into a shelter for migrant families. But the governing board for Phoenix Elementary School District No. 1 cannot formally vote on a lease for the Ann Ott School until it's next meeting on July 11, 2019.