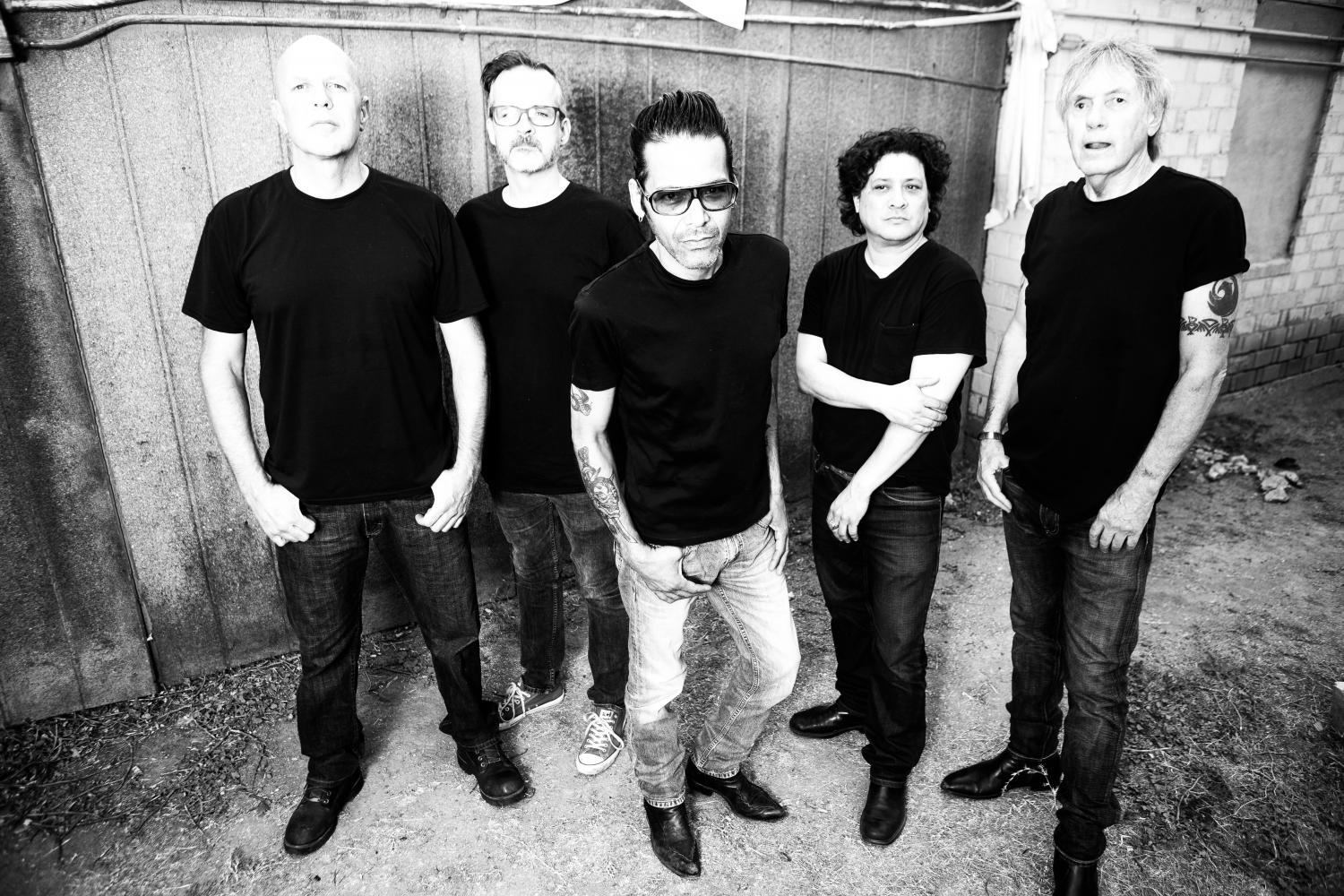 Roger Clyne of The Refreshments, famous for the 1996 hit "Banditos," is one of the local musicians who will be inducted into the Arizona Music and Entertainment Hall of Fame on Tuesday evening at the Tempe Center for the Arts.

Mike Myers is the acting president of the organization and said this year’s ceremony will highlight the acts that made the '90s "Tempe sound."

"The nice thing about this group of people is the fact that they have Tempe roots," he said. "And although Roger Clyne has pretty good visible outside of Arizona, it’s still homegrown bands that have had most of their success in their home area."

Myers said there was just something very special about that time. There was a feeling that the Valley would be the next LA or Austin. The Pistoleros came up alongside Roger Clyne’s The Refreshments and The Gin Blossoms, when the music scene on Mill Avenue exploded.

On Tuesday, Roger Clyne and the Peacemakers will be inducted alongside other Tempe acts Dead Hot Workshop and The Pistoleros — as well as Long Wong’s, one of the major venues on Mill Avenue at the time.

The show is sold out, which Myers attributes to the homegrown love for these acts.

"All three of these groups have been very, very intentional about their music, and their craft, and very serious musicians and wanting to do this very badly and be successful at it," he said. "And I think that's why they've all succeeded is because, they're good artists, they're good craft people, they're intentional, they're personable, and they’ve just done a good job at sticking with their dream, if you will, and seeing it through.

The Pistolero’s Lawrence Zubia and his brother Mark had been playing music together their whole lives, but they made it big in the late '90s with the release of their album "Hang Onto Nothing" and the song "My Guardian Angel."

The Show spoke with Zubia to talk about their Hall of Fame induction, and what it was like to ride that Tempe music wave in the late '90s.