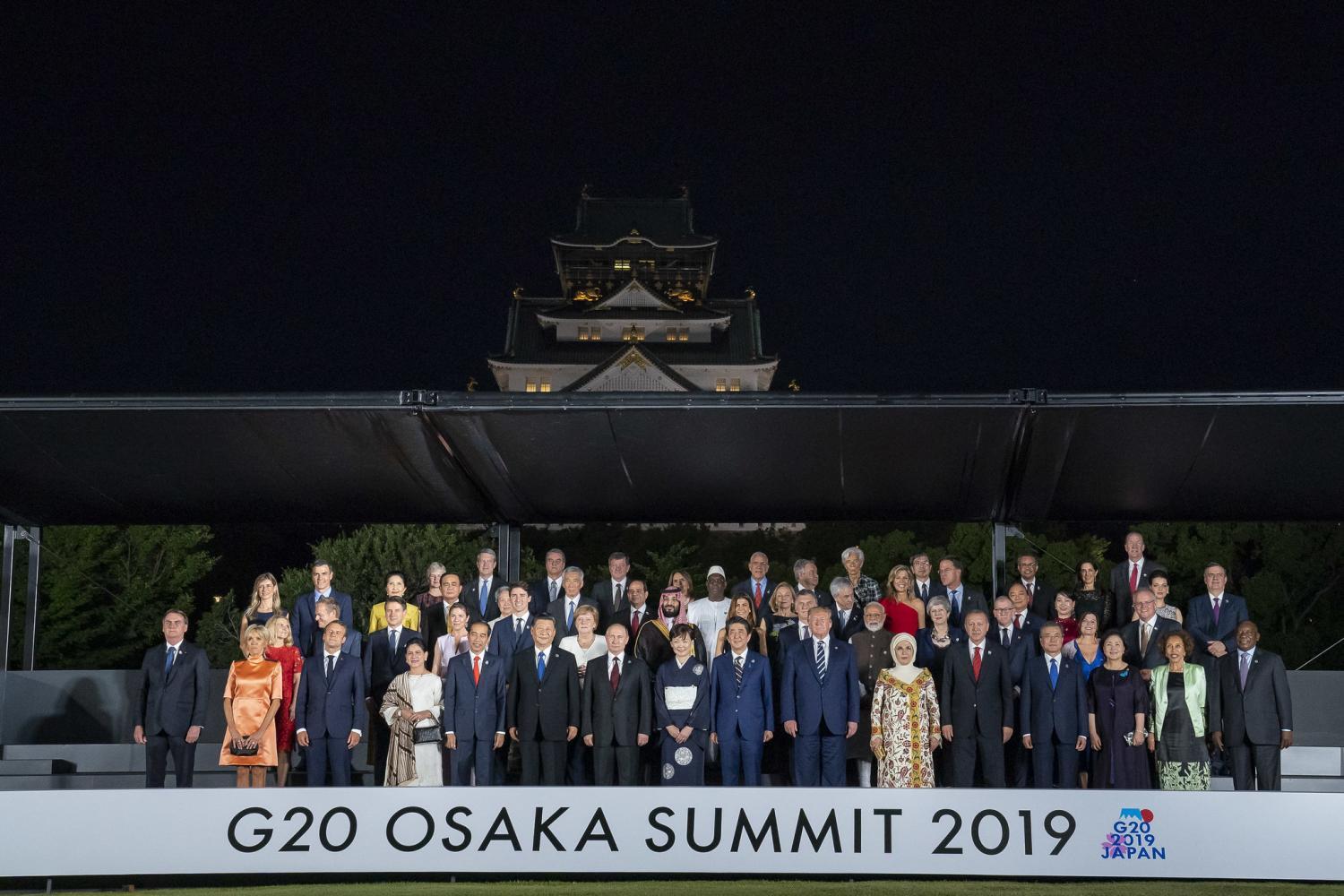 The G20 Summit begins Friday. On the agenda is a highly anticipated meeting between President Donald Trump and Chinese President Xi Jinping to discuss a potential resolution to trade tariffs. Chambers of Commerce across the United States are watching.

Arizona is classified by the U.S. Chamber of Commerce as a state that has "significant damage" from the U.S.-China trade war. While Mexico is Arizona's top trading partner, $593 million of Arizona's exports to China are threatened to be tariffed, according to the Chamber.

Arizona's hardest hit products include transistors, bovine skin and hides, and cotton, which together make up $93 million of the state's exports to China each year.

An analysis released by the Federal Reserve Bank last month reports that tariffs cost the typical American household $414 last year. If President Trump decides to impose a new round of trade taxes on all Chinese products, the cost is estimated to rise to $831.