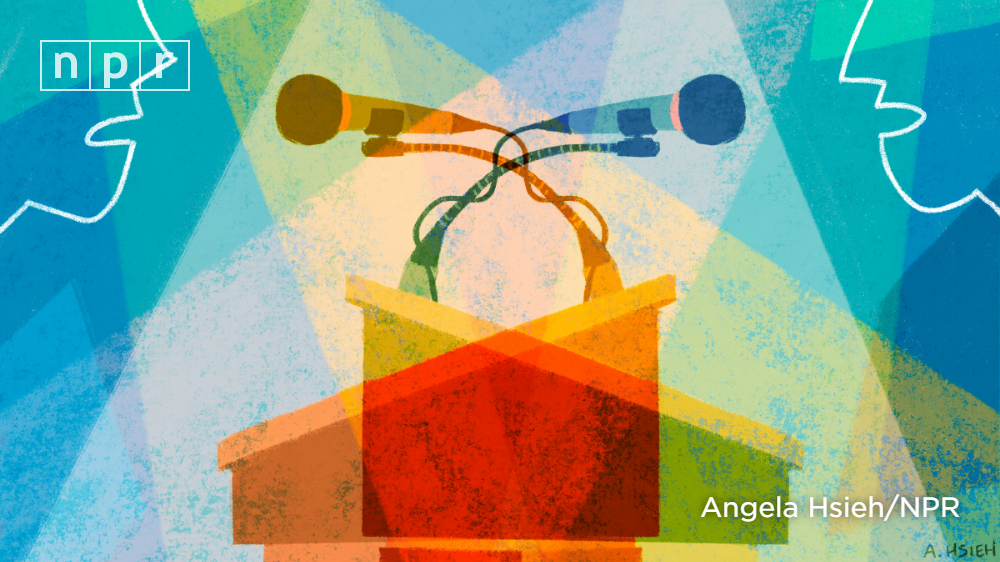 It's Night 1 of the first primary debate of the 2020 election cycle.