The Technicolors recently took a year off from touring after nearly seven straight years on the road.

Brennan Smiley, the guitarist and lead singer of the Phoenix-based band, said they were feeling burnt out and needed downtime to figure out their identity. But now they’re heading back on the road for their first headlining tour.

Brennan joined The Show during the lunch rush at Crescent Ballroom for a Tiny Desert Concert.

You can see The Technicolors at The Crescent Ballroom on Friday. 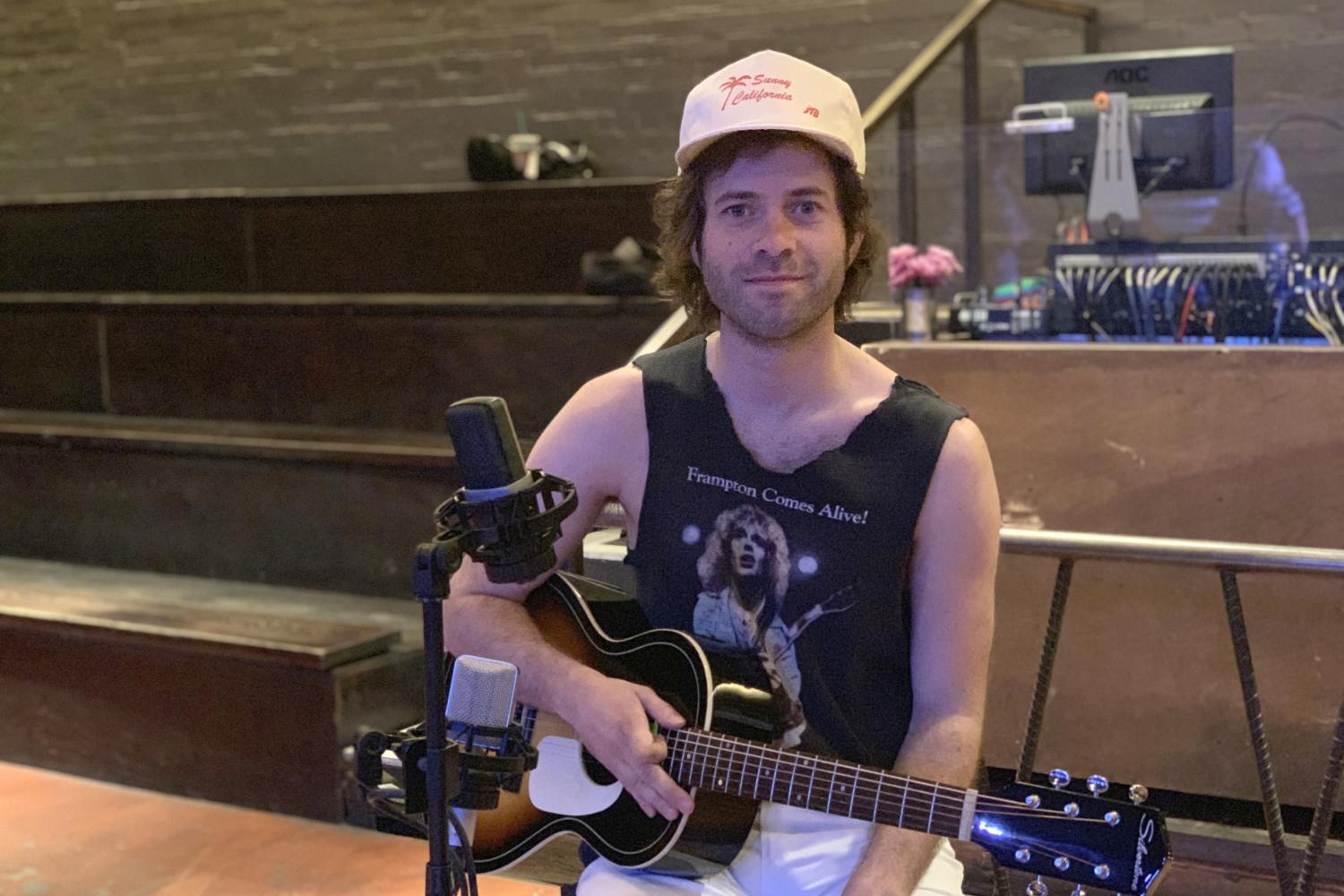 Amanda Luberto/KJZZ
Brennan Smiley, guitarist and lead singer for the band The Technicolors at the Crescent Ballroom.