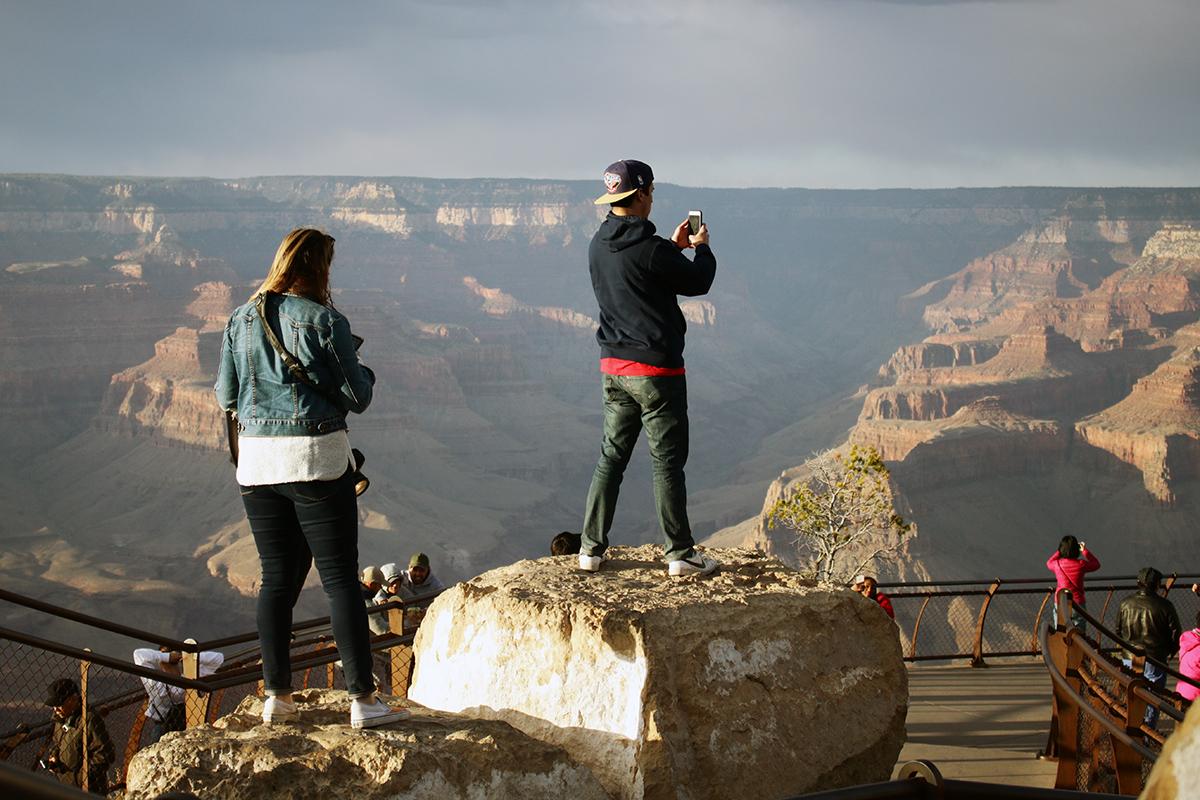 Not only is the Grand Canyon one of the most popular national parks in the U.S., it comfortably sits on a list of the most popular destinations for tourists to visit in general. A lot of work, however, needs to be done to maintain its infrastructure.

Last week, Coconino County Supervisor Liz Archuleta spoke to the Senate Energy and Natural Resources Committee and reminded them that the national parks need an estimated $12 billion in maintenance, and the Grand Canyon accounts for $313 million of that.

To talk about where infrastructure improvements stand and the needed funding, The Show reached out to Woody Smeck, acting superintendent at Grand Canyon National Park.