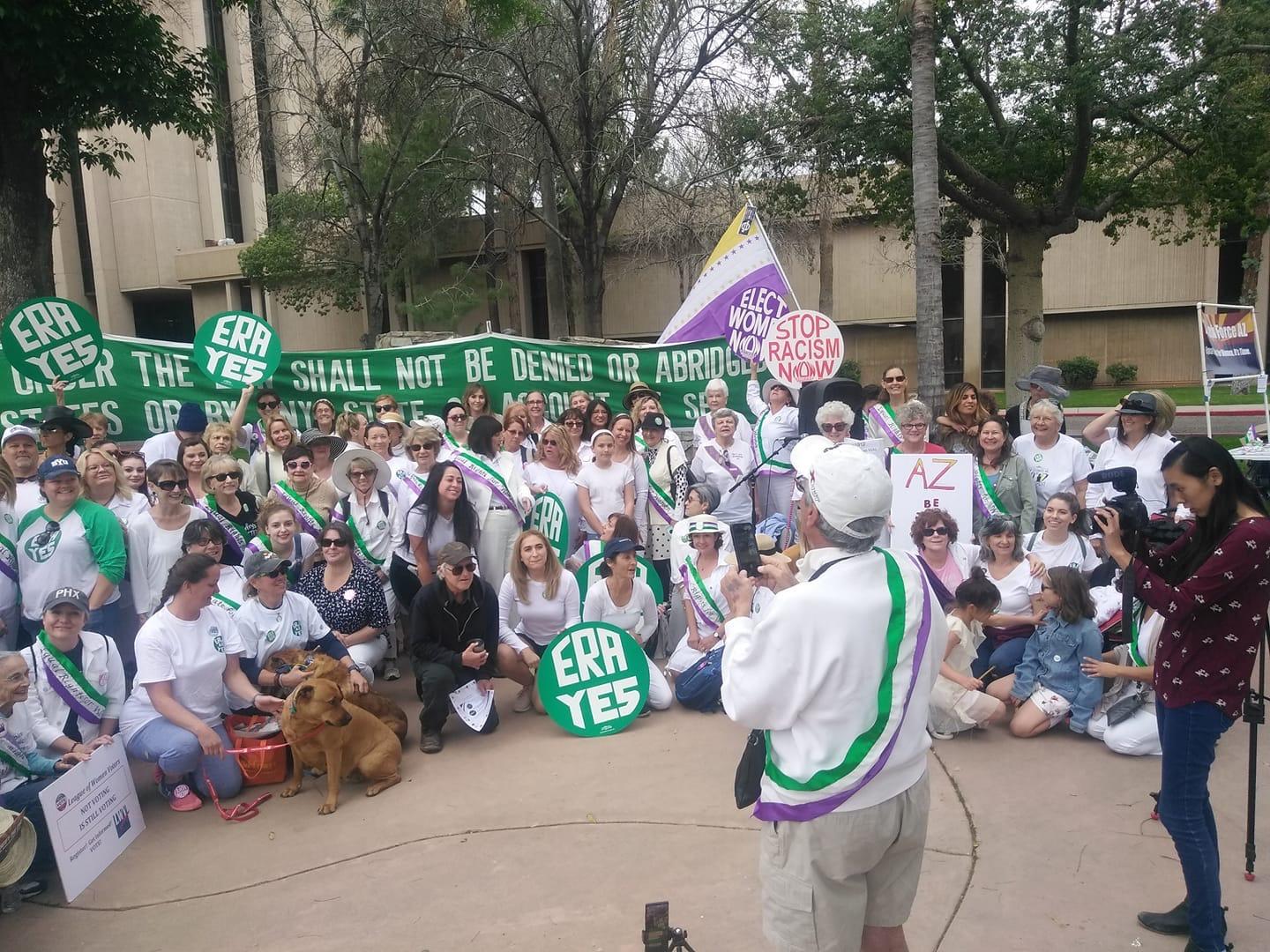 In a recent study, half of all Americans believe the nation has not gone far enough to secure women's rights, while 10 percent think the government has gone too far.

While the 19th Amendment did grant women the right to vote, there is a patchwork of local laws and rules that generally govern how women are protected on workplace discrimination issues such as equal pay and hiring.

A study by Security.org, a research analyst group, looked at four key areas including women's economic, education, health and reproductive freedom and found Arizona does an average job, when combining all key areas.

Economically, women in Arizona fared better among the top 25 states. The state scored even higher for income as the ninth best state for equitable pay.

That contrasts Arizona's ranking for educating women, where the study found the state languishing among the bottom 15 states.