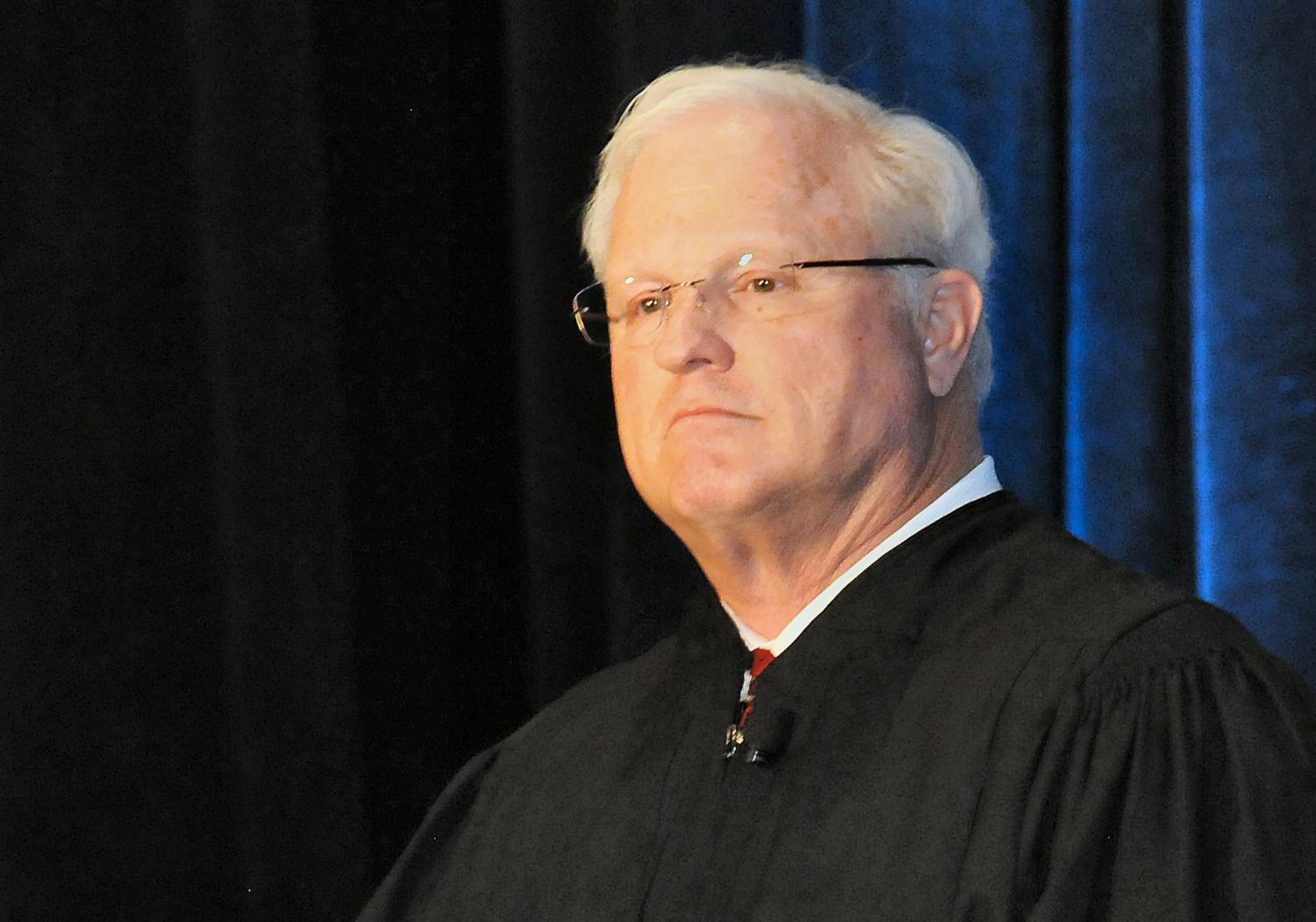 Do not expect major changes at Arizona's Supreme Court after Friday's announcement that Robert Brutinel will take over as chief justice. Brutinel replaces Scott Bales, who is retiring from the court.

One of his top priorities is to find better ways to handle defendants who are mentally ill, and determine bond based on a person's flight risk rather than on their ability to pay a bond.

"So, the idea is we're going to move away from money bail. We want dangerous people to stay in jail, people that are a risk to the public," Brutinel explained. "But we want people who are safe to release to be out working their jobs and being with their families."