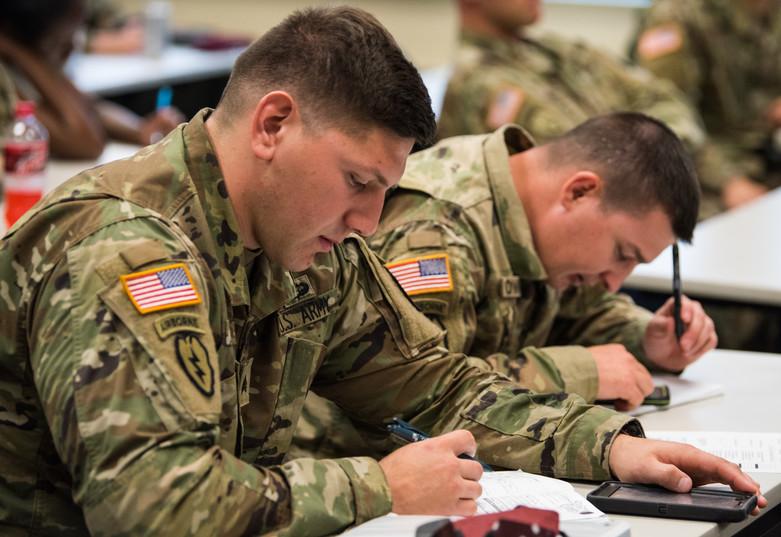 Saturday marked the 75th anniversary of the G.I. Bill.

The legislation, which helped pave the way for veterans’ benefits, has a long and complicated history.

President Franklin Roosevelt, who signed the bill into law, wanted to ensure all veterans received benefits like low-cost mortgages and college tuition.

But the bill that Congress passed turned over administration of those benefits to states, resulting in widespread denial to African-American veterans across the U.S.

This fact was cited Wednesay by writer Ta-Nehisi Coates in his testimony before a congressional hearing on reparations for slavery.

He cited it as just one example of the U.S. government ensuring wealth did not reach African-Americans in the country.

To learn more about the history of the bill, The Show spoke with Lindsey Cormack, assistant professor at Stevens Institute of Technology and the author of "Congress and U.S. Veterans: From the GI Bill to the VA Crisis."