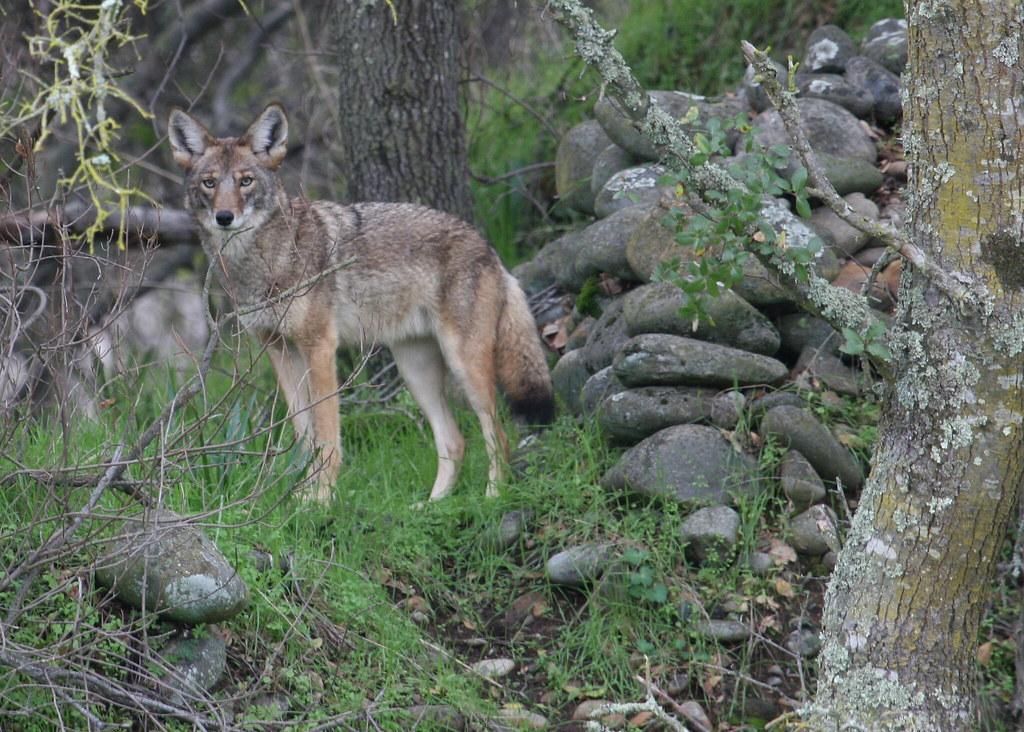 Steve Thompson/U.S. Fish and Wildlife Service
Coyote in the woods.

The Arizona Game and Fish Commission on Friday voted to ban hunting contests that charge hunters fees and then award prizes for killing the most of certain types of predatory and fur-bearing animals.

Commissioner Kurt Davis, who is an avid hunter, said his vote in favor of the contest ban supports the North American Wildlife Conservation Model created in the mid-1800s, which anglers and hunters advocated to conserve species.

“I don’t believe the contests personally meets the standards of what are set forth in the North American model. And I’m as equally convinced that the rule that has been proposed, that I support, deals with that appropriately,” said Davis in comments leading up to his affirmative vote.

The move was met with praise by conservationists.

Jon Trudeau with Center for Biological Diversity says the contests that were banned were wasteful and inhumane.

“It turns hunting into a video game," said Trudea. "They’re using assault rifles, they’re killing as many predators as possible, this isn’t to sustain a family the bodies of the dead are just thrown on to our public lands for others to find.”

The ban still needs final approval by the Governor's Regulatory Review Council, which has until Sep. 4, 2019, to approve the measure.

According to a release provided by Game and Fish, predatory animals as defined in A.R.S. § 17-101 are coyotes, bobcats, foxes and skunks. Fur-bearing animals are weasels, raccoons, beavers, badgers, ringtail cats, muskrats, otters and bobcats.

The rule would not apply to lawful, regulated hunting of predators and fur-bearing animals, nor would it apply to events such as fishing tournaments.