Q&AZ: Why Do Tools Rust In Dry Arizona? 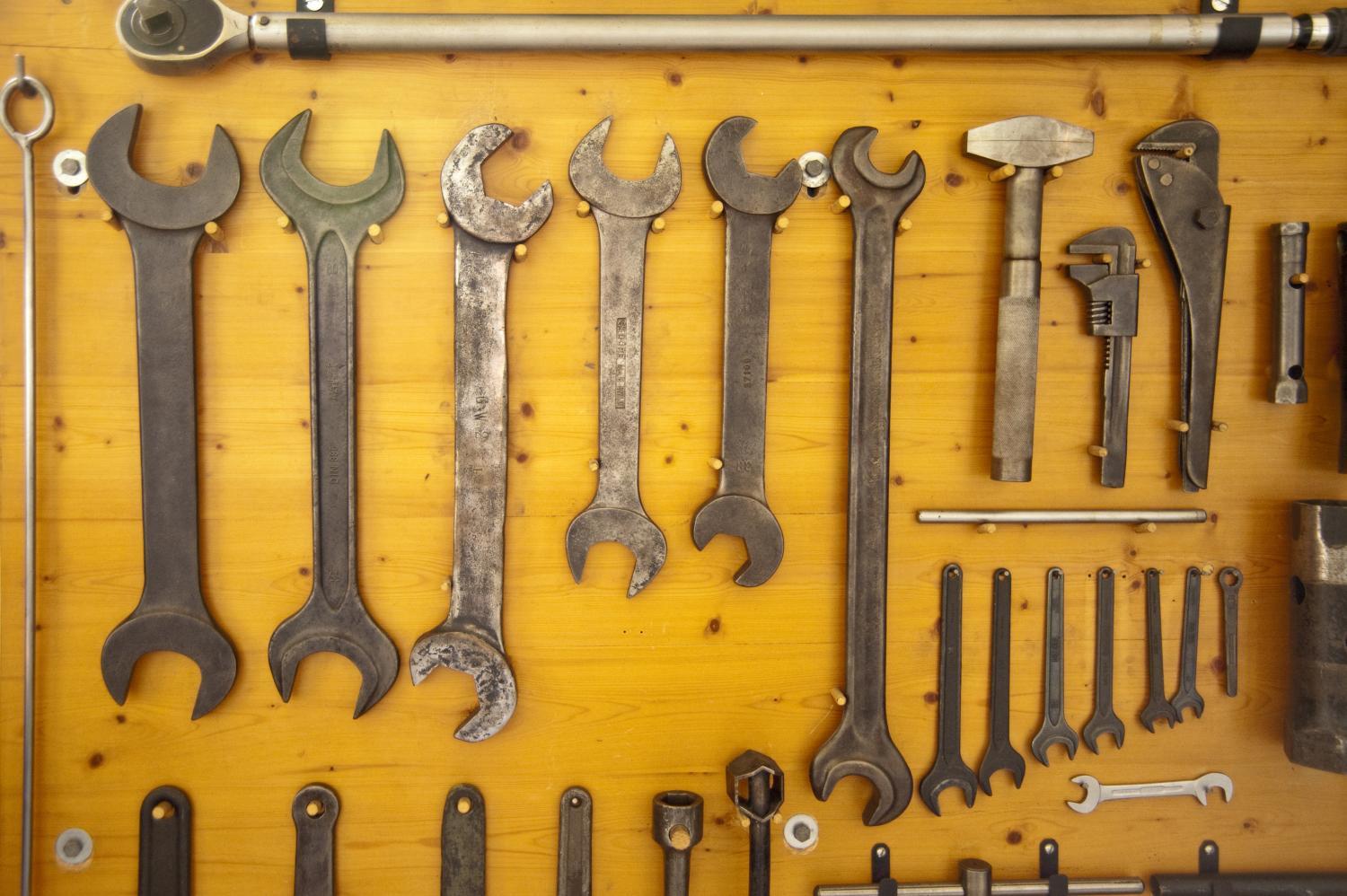 storyblocks.com
One listener wanted to know why tools left in a shed in Arizona rust despite the state's dry conditions.

Rust is a phenomenon typically associated with damp settings.

One listener wanted to know why tools left in a shed in Arizona rust despite the state's dry conditions.

Arizona is a desert climate with low annual rainfall and relative humidity, but the state is far from bone-dry.

Karl Sieradzki, professor of materials science and engineering at Arizona State University, said that, even here, iron and its alloys, like steel, will oxidize. It's just a matter of time.

"It just takes longer for this to happen than it might, for example, on the East Coast where cars rust all the time because of the salt used and the water and the moisture that accelerates the rate of the rusting," he said.

So, unless a tool is made of stainless steel — which has a thin, chromium-rich barrier a few tens of atoms thick — its rusty fate is inevitable.

All it takes is oxygen, iron, time and a hint of moisture.