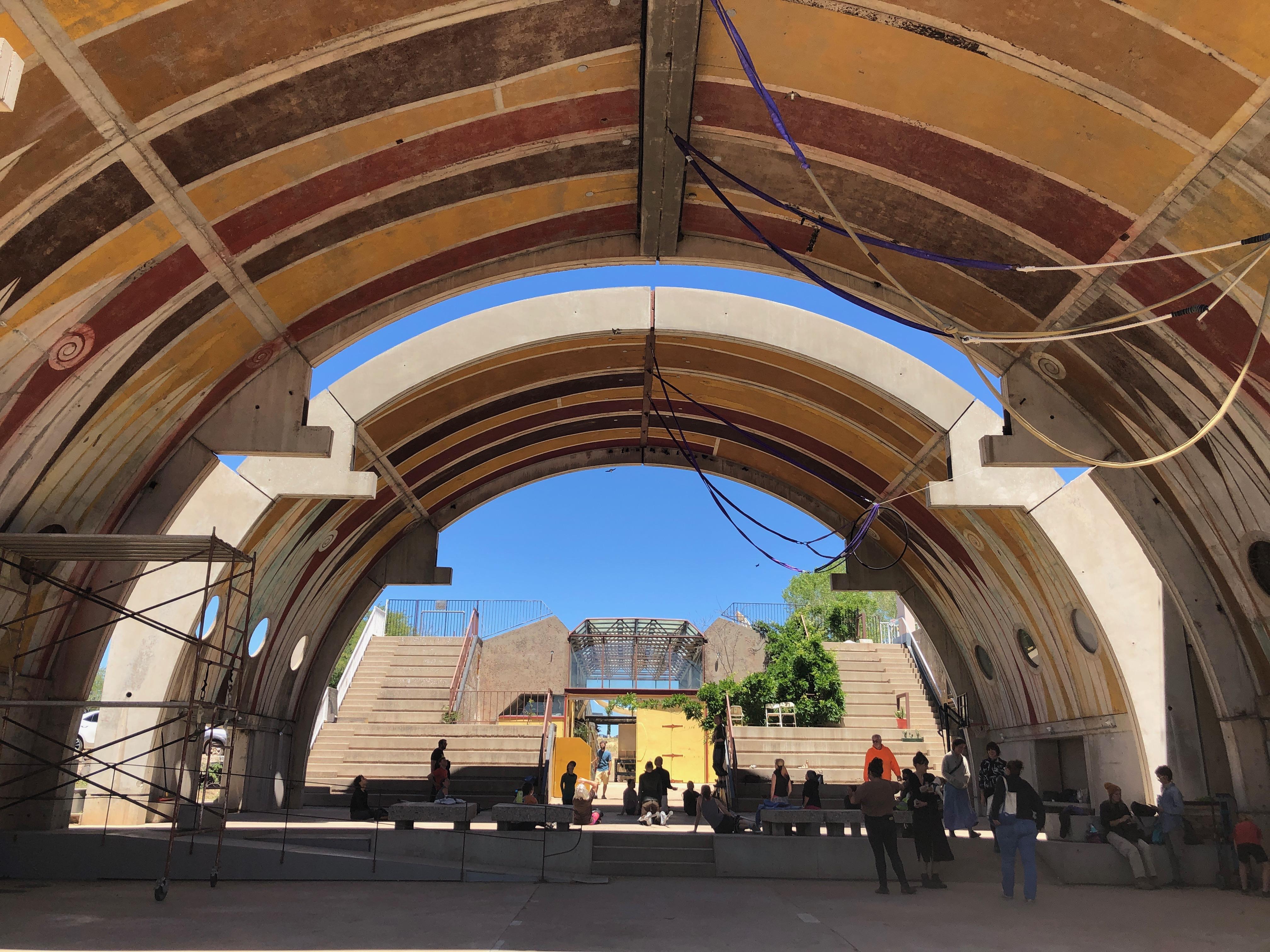 The Show took this opportunity to visit Soleri’s experimental community of Arcosanti to take a tour and learn more about where it sits 50 years in.

Soleri studied under Frank Lloyd Wright, and his resulting work clearly shows what he learned from the architectural master, and how he wanted to push beyond it.

Arcosanti was meant to be a new way of life that combats the massive sprawl Soleri saw developing in the world around him. 50 years later, however, what was planned for the community is only 3 percent built.

But, according to resident and Arcosanti Senior Advisor Mary Hoadley, the vision continues despite it. 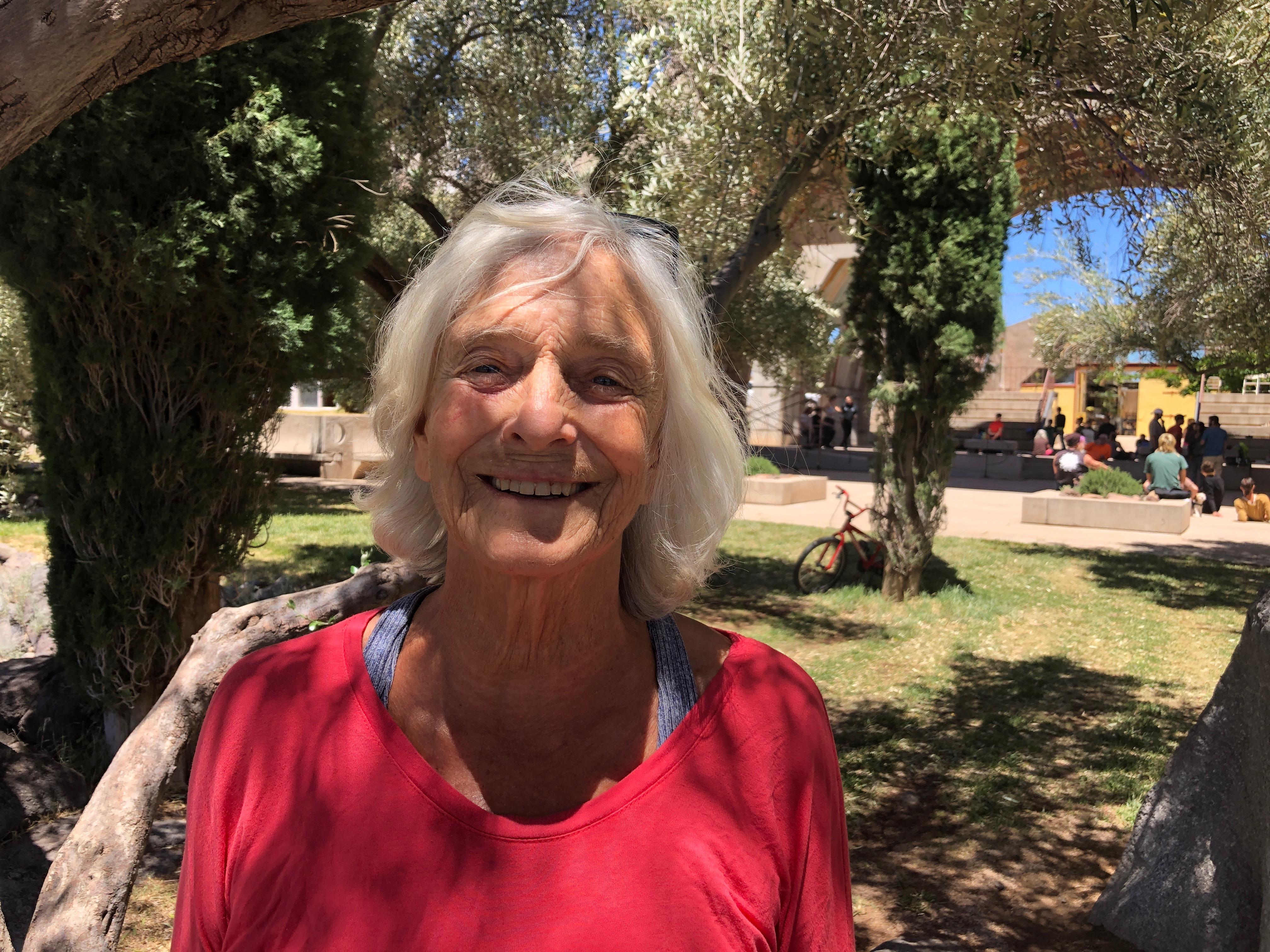 Hoadly has lived in the "alternative city” since 1970 when construction first began. She was just out of college and, she said, her college boyfriend came to Arcosanti to work for Soleri. She came to visit for two weeks — and never left.

Soleri died in 2013 at age 93. His name has been somewhat marred in recent years, after one of his daughters came forward in 2017 to accuse him of sexual abuse. Hoadley said that’s been difficult for her and for some of the other people who have dedicated their lives to the project.

But she stressed, as she walked around the grounds, that Arcosanti is about much more than Soleri himself.