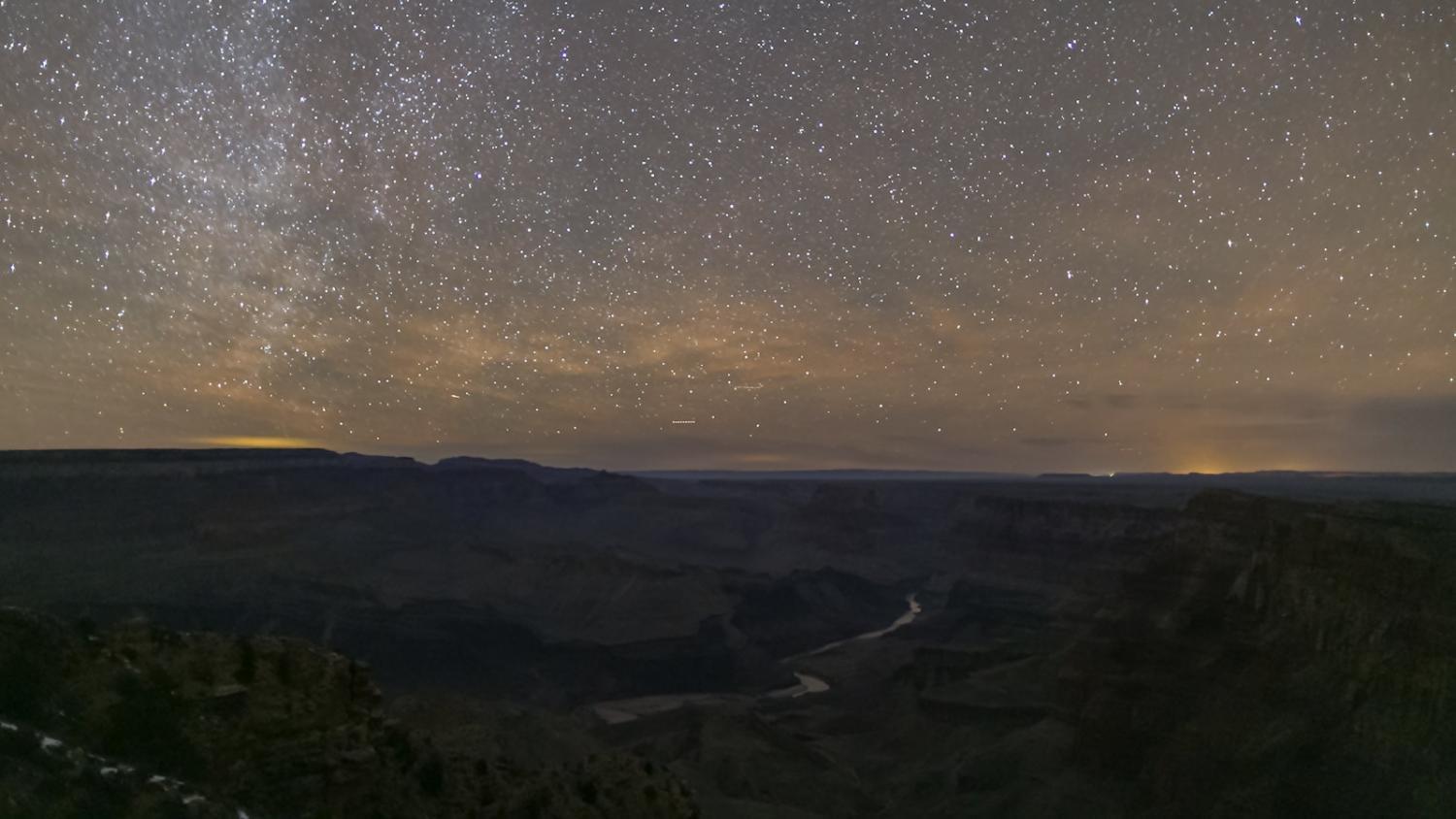 The Grand Canyon received its provisional status three years ago. Since then, the park has been working to meet the requirements that were set forth, specifically to retrofit 67 percent of the 5,000 exterior light fixtures.

The park hopes to make 90 percent of the lights dark-sky compliant in the coming years.

The designation comes ahead of the Grand Canyon’s annual Star Party on June 22.

There are about a dozen parks and communities in Arizona that have earned the Dark Sky certification.