The Woodbury Fire in the Superstition Mountains continues to burn.

As of Tuesday morning, it has burned more than 40,000 acres and is only six percent contained. However, it is still not a direct threat to most communities as it continues to burn in the low canyons of the mountains. 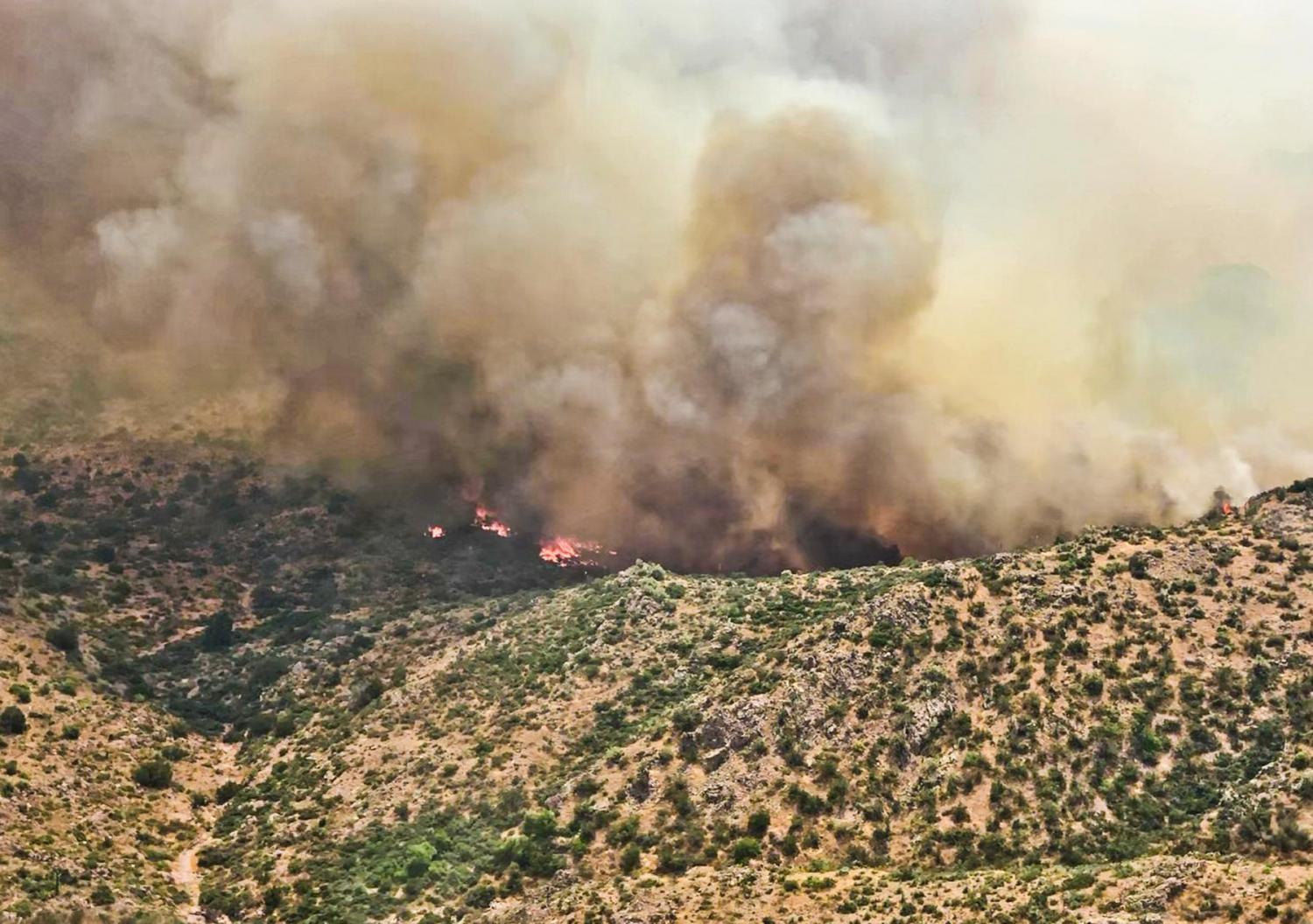 Pamela Mathis is with the Bureau of Land Management and is tracking the Woodbury Fire. She said the fire has been moving northeast toward Roosevelt Lake.

"People in this area know that the Superstition Wilderness, the mountains are very, very tall," she said. "The mesas on top and the rock structures are significant. The canyons are very low, so we do not have firefighters in those canyons because we could not get them out safely if the fires switched or as the wind shifts."

Due to the rugged terrain, fire crews are instead battling the fire along the perimeters, where they are doing some backburning and creating firebreaks to halt its progression. Their goal is to completely suppress the fire before it can cause significant damage to the surrounding areas.

"On the west side of the fire is more of the Sonoran Desert, and what the Tonto National Forest has charged the incident management team with is protecting as much of that ecosystem as they can and to keep that fire from spreading," said Mathis. "On the other side of the fire, we have heavy, heavy brush."

For those living near the Superstitions, there’s a community meeting Tuesday evening at 6 p.m. at the United Methodist Church in Gold Canyon. They will provide the latest fire information.