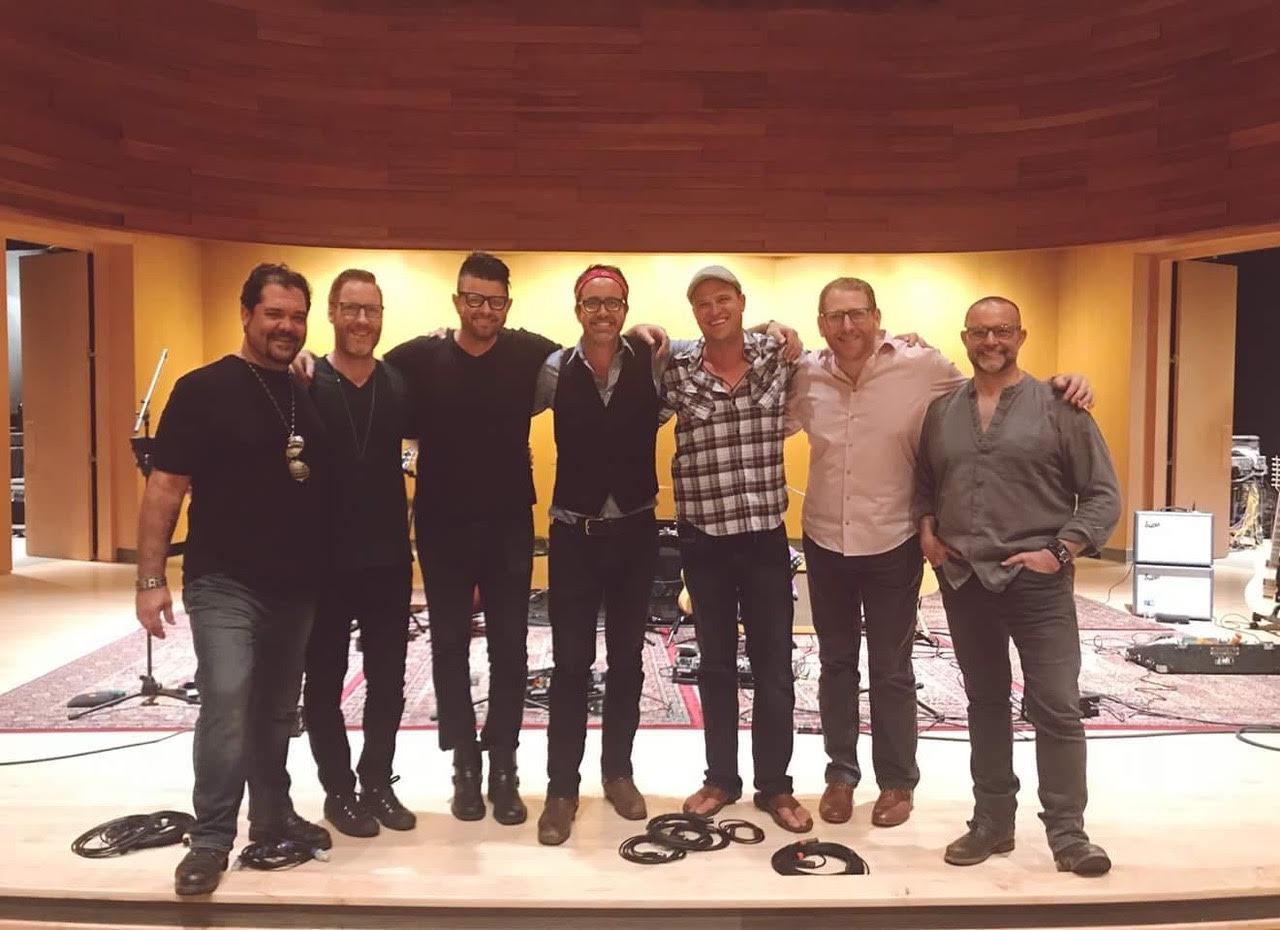 LAUREN GILGER: If you can believe it, Steve,, This year marks the 25th anniversary of Tom Petty’s album "Wildflowers." The album has become ingrained in the fabric of American music since.

STEVE GOLDSTEIN: And Many of us have a Tom Petty story, maybe a memory of hearing him on the radio for the first time, or listening to his albums on repeat with friends or your parents.

BRIAN CHARTRAND: You know, I came kind of late to the Tom Petty train. 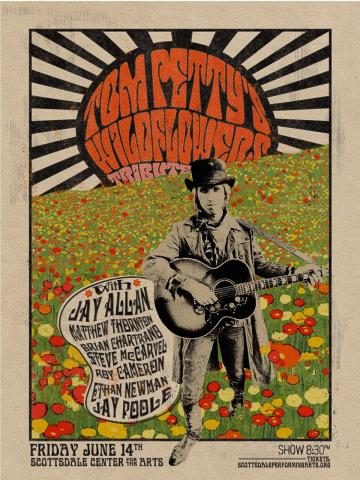 GILGER: That’s local singer-songwriter, Brian Chartrand. You might recognize him from his work on The Project, Live from Laurel Canyon or the band The Sweet Remains.

CHARTRAND: I remember when these songs were being released. And I guess at that time, it didn’t really speak to me. I needed to, I think, mature a little bit. And I’m actually a songwriter myself, so actually I feel like my songwriting had to improve and find the depth that he was speaking to — singing about — before I could really, truly appreciate it.

GOLDSTEIN: And that appreciation has bloomed into a tribute concert. Chartrand and fellow musicians, Jay Allan and Matthew Thorton will be performing "Wildflowers" cover to cover at the Scottsdale Center for the Performing Arts tonight at 8:30.

GILGER: This year is also a milestone not just for the "Wildflowers" album but also for Tom Petty's first solo record, "Full Moon Fever," which turns 30 this year. Chartrand and the others will play several songs from that album as well. He says that there’s a special poignancy to being able to play the late musician’s songs.

CHARTRAND: I mean obviously since we have lost Tom, he’s still very much in our hearts, and we’re still talking about this amazing musician who still is contributing to how American popular music is played and written. And obviously, he’s one of the best American songwriters of our time, so [it’s] really cool to be able to celebrate this music and keep it alive.

GOLDSTEIN: And if you're interested, tickets are still available for tonight’s performance in Scottsdale